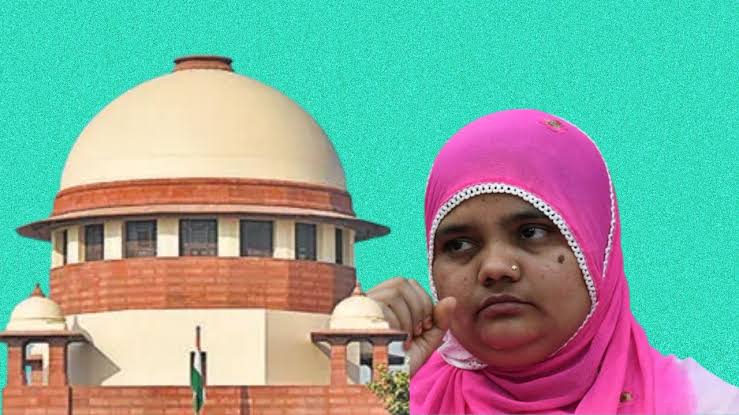 Debjit Mukherjee: Senior Supreme Court lawyer Rishi Malhotra on Tuesday said the Centre had given its consent as per rules for the premature release from jail of 11 men convicted in the 2002 case of riot survivor Bilkis Bano’s gang-rape and murder of her family members.

During a panel discussion, Malhotra, who represents these 11 convicts in the Supreme Court, where their release has been challenged, said the Centre had given its approval as per the Gujarat government’s remission policy, under which they were set free after serving more than 15 years in jail. All of them were awarded life sentences by the trial court. “Yes, absolutely,” replied Malhotra when the panel host asked him if the Centre had given its approval as mandated as per rules for remission of sentence. “Absolutely… (approval) taken under the section 435 of CrPC. Please record my statement. I am saying this with full responsibility that the Centre government concurrence as required under the law was taken,” Malhotra said. Under Section 435 of the Code Of Criminal Procedure (CrPC), a state government is required to act after consultation with the central government in certain cases. These include powers conferred by sections 432 and 433 of the CrPC upon the state government to remit or commute a sentence. The lawyer said, “When both the Centre and the state government would file their affidavits (in the apex court) this (approval) will come on record.”

While hearing a plea against the release of the convicts by the Gujarat government in August, the Supreme Court had issued notices to the Centre and the state government last month, seeking their response. Bilkis Bano was 21 years old and five months pregnant when she was gang-raped while fleeing the riots that broke out in Gujarat after a compartment of the Sabarmati Express was torched by a mob near Godhra station on Febraury 27, 2002. Her three-year-old daughter was among the seven family members killed in the riots at Randhikpur village in Limkheda taluka of Dahod district on March 3, 2002. The 11 men convicted in the case walked out of the Godhra sub-jail on August 15 after the Gujarat government allowed their release under its remission policy. They had completed more than 15 years in jail. The plea against their release in the apex court has been filed by CPI(M) leader Subhashini Ali, journalist Revathy Laul and activist Roop Rekha Rani. The Gujarat government had released all the 11 convicts after the SC directed it to consider their plea for relief under the 1992 remission policy. A special CBI court in Mumbai had on January 21, 2008, sentenced to life imprisonment all the 11 accused in the case for murder and gang-rape. Their conviction was later upheld by Bombay High Court. 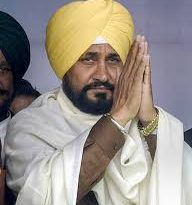 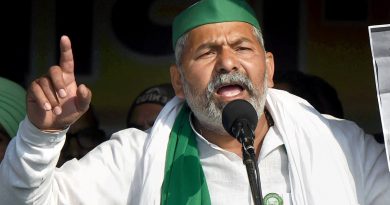 “You have to turn Bengaluru into Delhi. You will have to lay siege to the city from all directions”: Rakesh Tikait 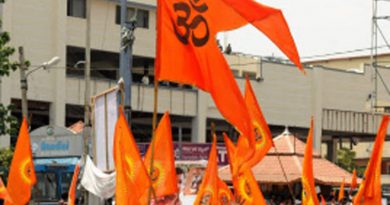