News Desk: How can we define the term ‘Bengali Muslims’? Do we do justice with the two terms putting together? Bengali, the language and culture, has become synonymous with the Hindu religion and practitioners. Isn’t it an audacity to put the terms together in a kind of situation when India is steadily becoming the Hindurashtra?

Well, the state has 27.01% Muslims and approximately 19 million out of 26 million are native speakers of Bangla? And, not so surprisingly, Wikipedia describes these Bengali Speaking Muslims as illegal immigrants of Bangladesh. A rather fertile battleground for CAA.

The literature that talks about Muslims in West Bengal, is largely focused on the non-Bengali speaking Muslims of Kolkata, scattered throughout the metropolitan city. Again, the hypothesis of this section of literature is narrowed down on the inhabitants of Topsia, Park Circus, Rajabajar and Talatala among other hubs which have mostly the Ashraf Muslims and on the other side of the binary are the lower class worker Muslims. The Muslims of the other districts, like Murshidaabad, Malda, Bardhaman, Birbhum and others have neither been given the recognition it demands nor they have been properly approached by the intellectuals and mainstream authors of both the community.

These are the reasons among many others why the inhabitants of the districts come to Kolkata and the city receive them with, ‘You don’t seem to be look like a Muslim’ or ‘if you’re a Muslim, how could you be speaking Bangla?’ It may seem that these observations are not of much importance or discussion. But when Bengal, famous for its intelligence, liberalism, secular attitude and the birthplace of many national heroes, experiences protest against the other Islam religion, supports the bills and Acts of NRC-CAA and spreads the red carpet for the RSS-BJP, then these make us question where does the  wrong happen? What mistakes we do as citizens and neighbours of the other community? Why can’t they be recognized  as Bengali Muslims and live in West Bengal? Can we not accept that? Why can’t we the citizens, the historians, the authors, the poets, the intellectuals and the artists try to know and represent the “illegal” Bengali Muslims community? Does the community not try to present themselves? If they do, why can’t the larger population know them? 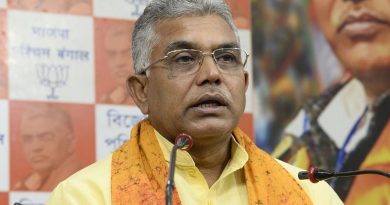 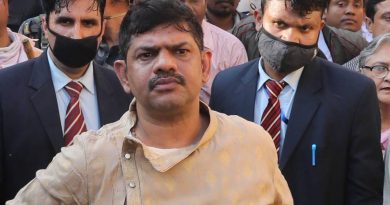 TMC and BJP started building their own helipads in Nandigram