News Desk: When fighting erupted between Taliban forces and a breakaway group led by one of their former commanders in northern Afghanistan last month, Zahra and her family fled to the mountains.

For days they walked across the rocky terrain, unsure what lay ahead or when they might return to their home Sar-e Pol province’s Balkhab district, where the clashes erupted.

“We didn’t want to get trapped… we all might have been killed,” said Zahra, 35, asking to use a pseudonym for security reasons.

Zahra’s family is among thousands that fled conflict between the Taliban and fighters loyal to Mahdi Mujahid, the group’s former intelligence chief for Bamiyan.

Ethnicity, religious sectarianism, and a battle for a lump of Balkhab’s lucrative coal resources are at the heart of the fighting.

“All these factors are working together in driving the conflict,” Australia-based political analyst Nematullah Bizhan said.

Mujahid, a Shiite Hazara, joined the mostly Sunni and Pashtun Taliban in 2019, and was appointed to his post soon after the hardline Islamists seized power in August last year.

Afghanistan’s Shiite Hazaras have faced persecution for decades, with the Taliban accused of abuses against the community when they first ruled from 1996 to 2001.

They are also the target of attacks by the Islamic State group, which considers them heretics.

Mujahid’s appointment was initially seen as supporting the Taliban’s claim of being more inclusive to non-Pashtuns, but he soon fell foul of the leadership.

The group routinely denies reports of infighting in its ranks, but in June local media said Mujahid split with the Taliban leadership when Kabul sought greater control over the coal business. 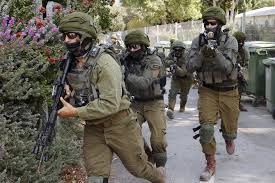 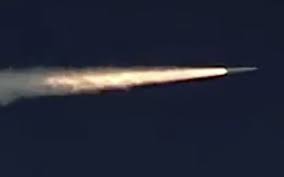 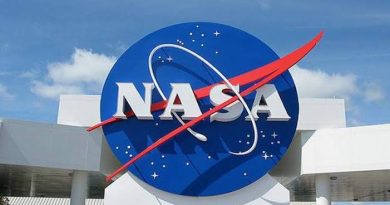