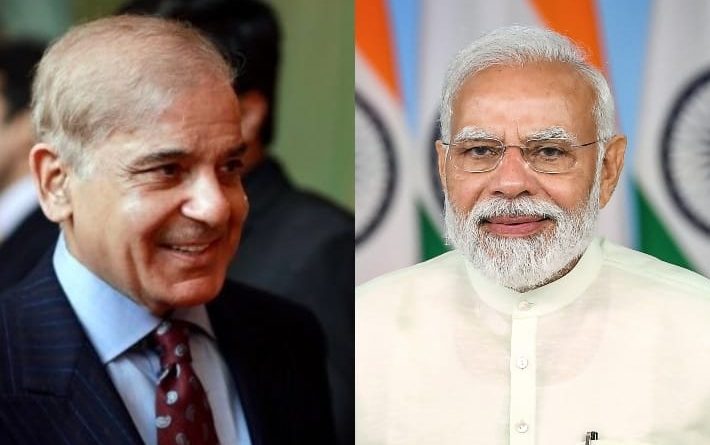 He said that Pakistan has learned its lesson after three wars with India and stressed that now it wants peace with its neighbour.

“My message to the Indian leadership and Prime Minister Modi is that let’s sit down on the table and have serious and sincere talks to resolve our burning points like Kashmir. It is up to us to live peacefully and make progress or quarrel with each other and waste time and resources,” Sharif said reportedly.

“We have had three wars with India, and they have only brought more misery, poverty, and unemployment to the people,” he added.

“We have learnt our lesson, and we want to live in peace with India, provided we are able to resolve our genuine problems,” Sharif said in the interview that was aired on January 16. 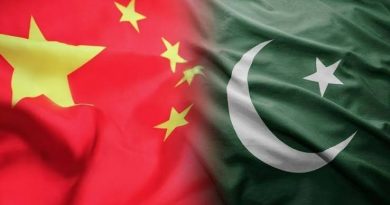 Pakistan pressurised by China over April 26 terror attack in Karachi 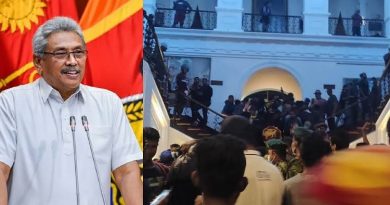 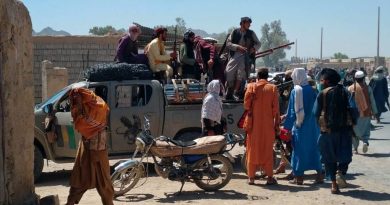