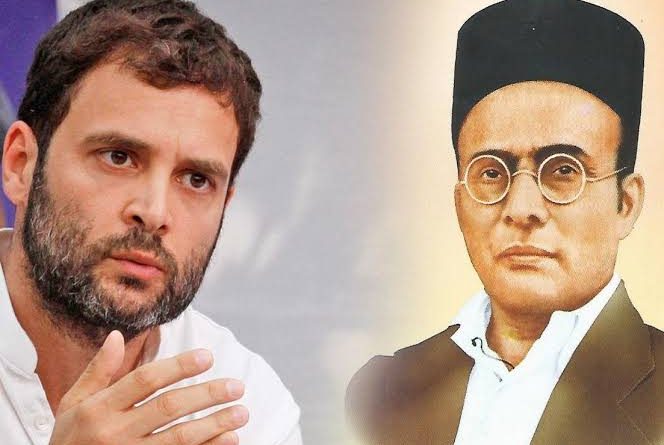 No First Information Report has been registered yet, said a police official. Rahul Gandhi, during his Bharat Jodo Yatra on Thursday, continued to target Savarkar accusing him of helping the British and writing mercy petitions to them out of fear.

Addressing a press conference at Wadegaon in Maharashtra’s Akola district, Gandhi showed documents dating back to 1920 from government records, claiming that they contained a letter written by Savarkar to the British. “No FIR has been registered. We are conducting further probe,” said a police official. 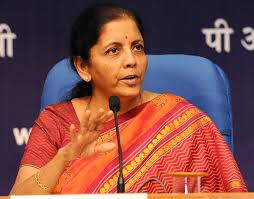 BJP will sell 25% stake in LIC through IPO