Shabnam Sultana, Kolkata: Humans are social creatures in the sense they tend to assign a place they call home and place tangible and intangible aspects of their lives around it through their journey of life. It is that part of his existence he cannot disregard. Jhilli highlights the existential crisis of the ‘jhilli’, the discards. The film lets us move along with the characters through their lives, their state of having nothing to their pull towards life in their chosen paths, trying to make it through the misery of life bestowed upon them.

The parasites, the have-nots of the economic rung of the society have found a niche at the discarded dumping ground of the city. They have made it their safe haven amidst the filth and maggots, finding the basic requirements of living there. The habitat has become their home when the outside society shunned them out, making it impregnable for them to find comfort of existence outside their known world. The orphans and not-cared-for had their childhood and mothers raising them there, they belong there. That bone disposal of Dhapa is their home.

The film is to my personal liking because it has shown the characters and their lives in the same light as I see them when I roam around the busy streets and alleys of Kolkata. Few scenes I would like to mention are :

1. Bokul finds this spray bottle of colour in the dump, he uses it and spray paints his name to leave his mark there, throwing the bottle at it, rejecting his wretched existence there. He walks away, wrapped in a comfort plastic.. he steps out into the world, a positive result to much persuasion by his friend, Gopal. Out in the world he is having experiences, fending for himself, still the resourceful city fails to provide him lowly basic needs even the dumpster could provide. He returns back there at his lowest, sick and famished. We all return home at dusk. When he is thrown out of his home by the encroachers for urbanisation, he loses his last shred of his existence.

2. During Independence day celebrations, Chompa is seen laughing, playing freely reliving the joy of innocent childhood with the poor children at the terrace of Hogg market that oversees the entire New Market with people from different rungs of society flocking there. For a moment, it seems the society outside the dumpster is not that harsh after all. Outcasts like Chompa can exist freely and are accepted. But playtime soon got over and the children started being mean to her, poking and prodding her. The children have a social structure of their own, split image of the civilized grown up society. A child leader is seen intervening at the situation of chaos around the being of Chompa, a misfit creation to them, who they will not accomodate in their society. With a stick in hand, he asserts his power, reminds her of her place. From the innocent playful self to sad traumatised to her lashing out screaming of her existence as an enunch, the film shows how the society tries to immobilise you by inflicting pain about your existence you have no role in, to gain power over you.

3. The ending that stays with you is the sad cry of Ganesh, who after chasing Bokul around a field to bring him back to his senses, his regular old self, finally came to terms about his losing his friend -brother he grew up with, shared lives, aspirations, cheap drugs and thrills, happy and sad moments, powering it through. He has broken through the social status assigned to him at birth, amidst the filth and discards of the society. He found a partner in Sombhu with whom he started dealing in stolen goods at the footpath beside maidan, in front of the Grand and with his sharpness and persistence, finally made it to a makeshift stall at New Market, the certainty of which was dwindling with his fickle partner breaking off the arrangement of providing goods. He will live through that, but coming to terms that his only certain identity, of that associated with the place of his origin that made him and them others- the dwellers of the bone disposal dump, taken away by the government and corporators, broke him. The have-nots had made a life of despair, dreams of breaking free, personal bonds, acquiring food and entertainment in their own classless fashion, intertwined around their habitat, but it was a world they called their own. The civilized society overlooked their pitiful existence and took that away from them too, engulfing the lives and existence of everyone everything there, to satiate their hunger for more.

Award winning film ‘Jhilli’ is the first feature of Ishaan Ghose who has directed and written this. Ishaan is also the son of National Award-winning director Goutam Ghose. Watch this bengali film on human lives, friendships and struggles enduring inequality, set across different locations of Kolkata at your nearest cinema now. 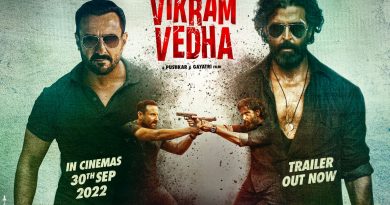 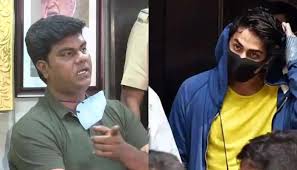 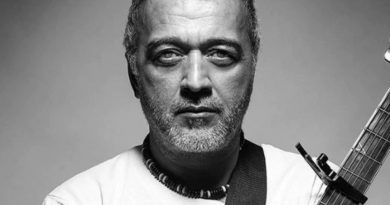