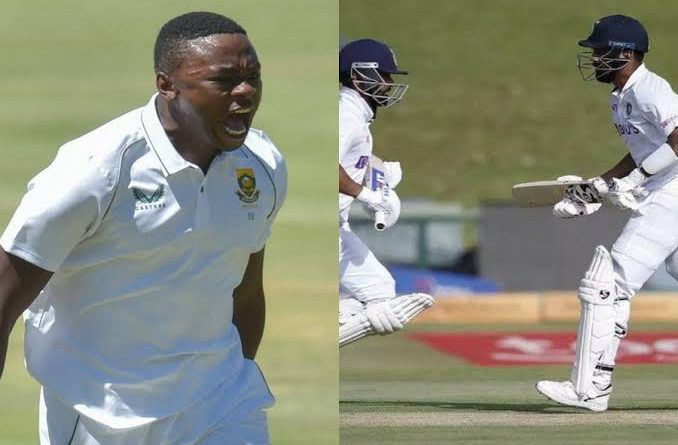 News Desk: India endured one of their worst batting collapses in Test cricket, losing seven wickets for 49 runs in the morning session of 1st Test against South Africa in Centurion. Lungi Ngidi rattled India with 6/71 to bowl out the visitors for 327, their second-highest total at the venue.

From a point where India were eyeing somewhere between 400 to 450, Ngidi and Kagiso Rabada’s combined attack with the second new ball got South Africa back in the game in style.

India, who began Day 3 at 272/3 with the second day being washed out, could add only five runs before Rahul gloved Lungi Ngidi to Quinton de Kock to give South Africa a breakthrough. Three overs later, Rahul’s overnight batting partner Ajinkya Rahane, two short of a fifty, slashed at a wide ball, edging to the keeper.

From there, the wheels came off. The next four wickets fell in the next four overs, limiting India to 308/9. Mohammed Shami and Shardul Thakur combined to hit three boundaries but it wasn’t enough to save India the blushes. The collapse brought out reactions from several former India and South Africa cricketers. 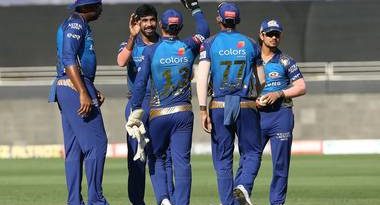 KKR wins a super over thriller 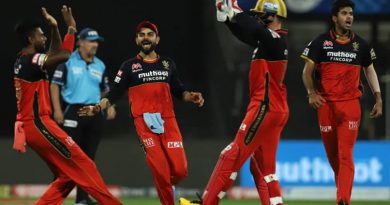 RCB wins by a big margin