Debjit Mukherjee: Former IPS officer DG Vanzara on Tuesday launched a political party based on “Hindutva” ideology which will contest the next month’s Assembly elections in Gujarat.

He said the people of Gujarat will have an alternative in the newly-floated “Praja Vijay Party” (PVP) as Congress and AAP cannot be “alternatives” to the ruling Bharatiya Janata Party (BJP) in the state.

The PVP will contest all 182 seats in the two-phase polls scheduled on December 1 and 5, but it is not clear whether Vanzara will enter the poll fray.

“People of Gujarat do not easily accept a non-Hindutva party. Only a Hindutva party can provide an alternative to the BJP. Today, I want the people of the state and the country to know that ‘Praja Vijay Party’ is a Hindutva party,” Vanzara told a press conference.

He said had Congress been an alternative, there would not have been a single-party (BJP) rule in the state for the last 27 years.”Even the Aam Aadmi Party (AAP) cannot become an option for people in Gujarat who want an alternative to the BJP,” Vanzara said.

When asked whether he decided to float a new party because he was denied a ticket by the BJP, Vanzara said the question was of ideology. “I am not someone who will stand in a queue for a party ticket,” he added.

General Secretary of the PVP, Samatsinh Chauhan, said the newly-launched party has joined the fray with a distinct identity as a Hindutva party.

“Hindutva (of) BJP has no vision beyond ‘Rajsatta’ (power). ‘Praja Vijay Paksha’ has entered the fray with a new political and spiritual vision,” he said, adding that priority will be given to women and youth who want to contest polls. 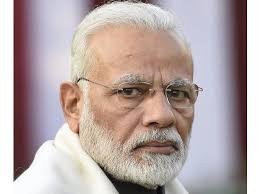 BJP under pressure! Failed to open account in by-elections 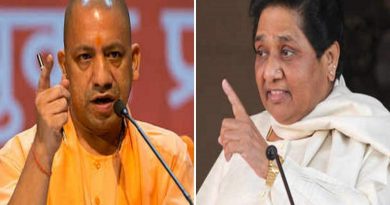 Is BJP and BSP alliance on cards?