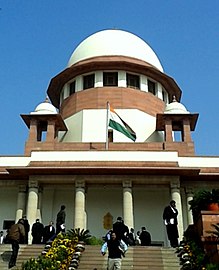 Debjit Mukherjee: All constitution bench hearings in the Supreme Court will be live-streamed from September 27. A full court, comprising all the judges of the top court, deliberated upon the matter on Tuesday and took the decision on the live streaming.

Chief Justice of India (CJI) Uday Umesh Lalit presided over the full court meeting where all the judges were unanimous that live-streaming should commence with broadcasting constitutional cases on a regular basis.

The cases likely to be live-streamed include challenges to the economically backward class quota law, the religious practice of excommunication in the Dawoodi Bohra community, the Supreme Court’s power to dissolve marriages on the ground of irretrievable breakdown, and the Centre’s petition on enhanced compensation for victims of 1984 Bhopal gas tragedy.

Senior advocate Indira Jaising last week wrote to the CJI and his companion judges requesting the Supreme Court to begin live streaming of proceedings of matters of public and constitutional importance. She was one of the petitioners in 2018 for the declaration of live-streaming a part of the right to freedom of information and the right of access to justice for every citizen.

In August, the Supreme Court telecast its first proceedings involving that of a ceremonial bench bidding adieu to Lalit’s predecessor NV Ramana over three years after a ruling recommended live-streaming of hearings.

In September 2018, the Supreme Court declared the live telecast of court proceedings part of the right to access justice under Article 21 of the Constitution.

The e-Committee has been working on a proposal to launch an exclusive platform for live-streaming court proceedings, HT has learnt. The proposal for the platform is part of the third phase of the e-courts project, an ambitious initiative to implement the judiciary’s use of information and technology.

Agriculture to be introduced as a subject in middle school 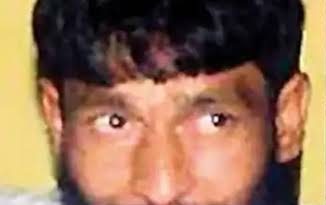 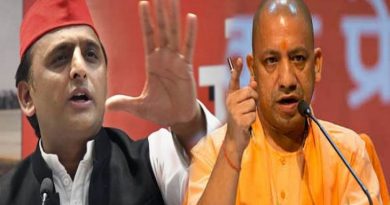 Should the BJP begin to panic now on account of the panchayat election results in Uttar Pradesh?