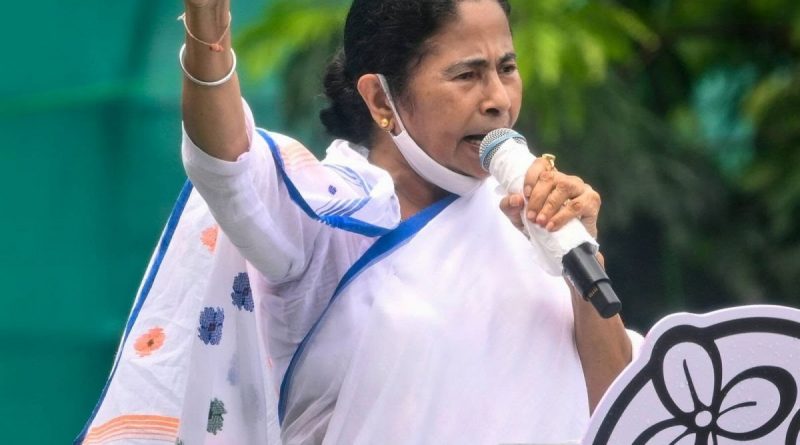 Ms Banerjee also alleged that the BJP brought in “goons armed with bombs” in trains from outside the state to foment trouble during its ‘Nabanna Abhijan’ on Tuesday.

“Many police personnel were brutally attacked by the participants of that rally… Police could have opened fire, but our administration showed maximum restraint” Mamata Banerjee said during an administrative meeting at Nimtouri in Purba Medinipur district.

“We have nothing against democratic and peaceful protests. But, the BJP and its supporters resorted to violence, vandalism and arson. They torched properties and instilled fear among people” she said.

“We won’t allow this. Arrests are being made, and law will take its own course” she added. 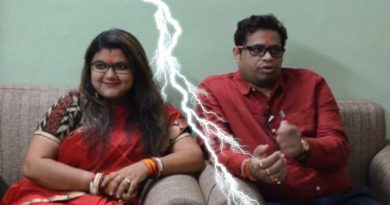 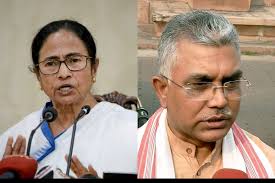 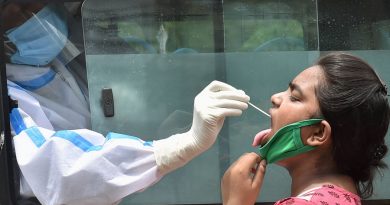