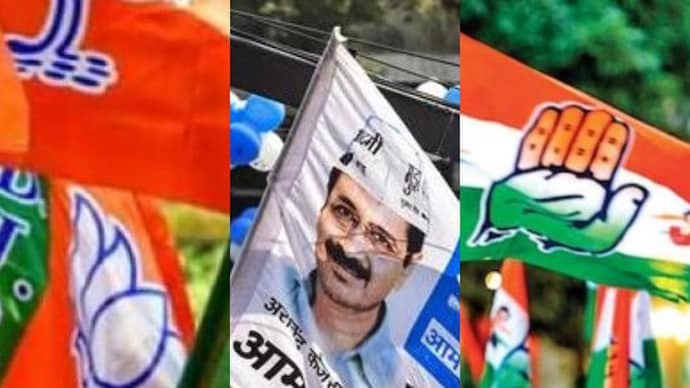 Debjit Mukherjee: As campaign ended for phase 1 of Gujarat Assembly elections on Tuesday evening, now polling will take place on 89 assembly seats on December 1 from 8 am to 6 pm. Out of 89 seats, triangular contest is likely between AAP, BJP and Congress candidates on 83 seats. Chief Electoral Officer P Bharathi in a statement said, “Some 2,39,76,670 voters will exercise their rights to vote their representatives, total 788 candidates are in fray from 39 political parties and independent candidates. They will cast their votes in 25,430 polling booths, of which 16,416 are in rural areas, and 9,014 in urban areas.” Total 1,06,963 election staff will be discharging duties, of which 79,985 are polling staff, and 27,978 are presiding officers. For next 36 hours, party candidates and Independents will be aggressively campaigning door to door as well as through social media. 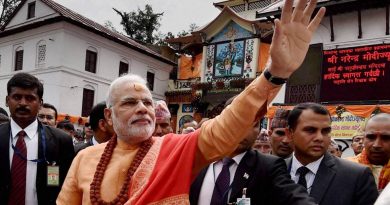 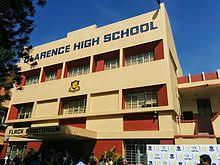 Bengaluru: Parents protest over instruction of bringing Bible to school regardless of religion 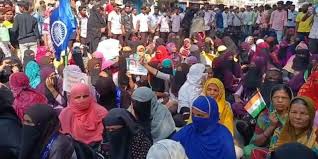