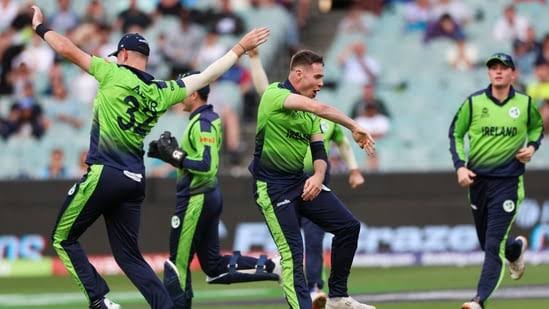 News Desk: The Ireland Cricket Team on Wednesday handed a shocking defeat to England at the ongoing ICC Men’s T20 World Cup 2022. Ireland won the rain-curtailed match by 5 runs (D/L method) to move to the fourth position in the Group 1 points table. It is a historic day for Ireland as they had never defeated a full-member side in a T20 World Cup game before.

England skipper Jos Buttler won the toss and opted to field first at the iconic Melbourne Cricket Ground (MCG). Batting first, Ireland got off to a good start, scoring 157 runs in 20 overs courtesy of a brilliant knock from skipper Andy Balbirnie, who smashed 62 off 47 balls. Lorcan Tucker also contributed with 34 off 27 balls before getting run out by Adil Rashid. Mark Wood and Liam Livingstone picked three wickets each, while Sam Curran scalped two wickets to his name. Ben Stokes also picked a wicket.

In the second innings, England suffered a major setback inside the powerplay as they lost three wickets in their chase of 158 runs. Dawid Malan and Harry Brook then forged a crucial partnership before both departed in the 11th and 14th overs, respectively. Moeen Ali then scored a quickfire 24 off 12 balls before rain stopped the play again. England were five runs short of their D/L target of 111 runs when rain played a spoilsport. As a result, Ireland were declared the winner of the game. 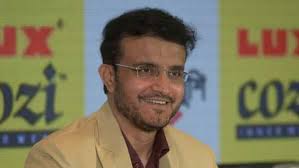 Sourav Ganguly likely to be back as CAB President 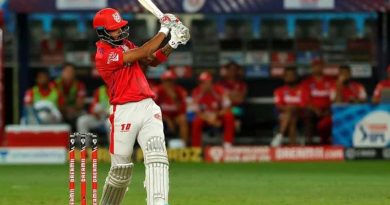 A double super over thriller 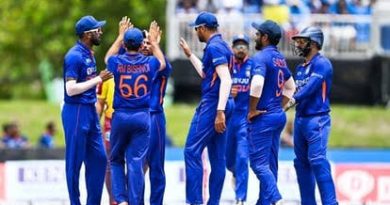