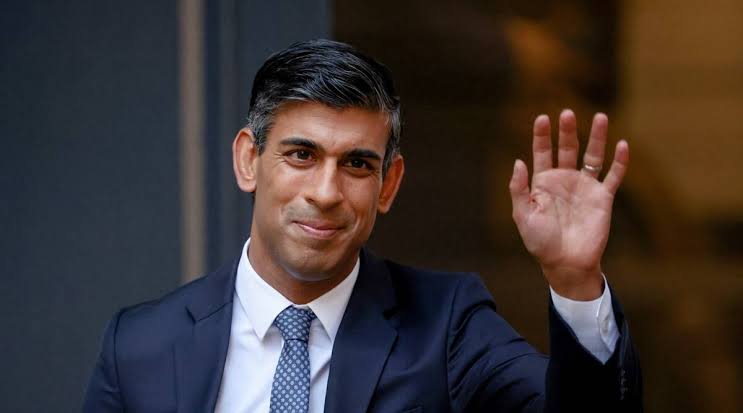 News Desk: New UK Prime Minister Rishi Sunak started delivering on his “work would begin immediately” promise within an hour of his meeting with King Charles III. A string of members of Liz Truss’s team of ministers were asked to step down as a precursor to the announcement of his new cabinet. Two crucial appointments were made by evening — Dominic Raab as the Deputy Prime Minister and Jeremy Hunt as finance minister.

In his first address as Prime Minister, Mr Sunak promised to place “economic stability and competence” at the heart of his government’s agenda. “Trust is earned and I will earn yours,” he said, describing his election as a measure to correct the “mistakes” of his predecessors.

His government, Mr Sunak also said, will deliver on the promise of stronger NHS (National Healthcare system), schools, safer streets, supporting armed forces, levelling up and create jobs. It will have “integrity, professionalism and accountability at every level,” he had said. 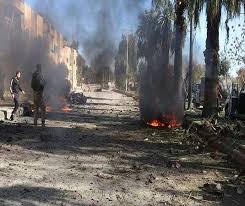 Blast in Kabul took away the lives of two civilians 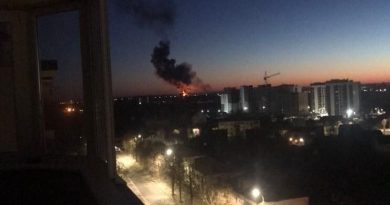