News Desk: Afghan commandos who had been trained by Allied forces to fight the Taliban are now being recruited by Russia to fight in Ukraine, a media report said.

Up to 30,000 members of the elite National Army Commando Corps were abandoned by the West when the country fell to the Taliban in August last year.

Now, the US-trained light infantry force that fought side by side with Allied troops for nearly 20 years could be joining Vladimir Putin’s savage war effort, the report said.

It is believed the shadowy Wagner Group is behind the recruitment drive, exploiting the jobless commandos.

An ex-official told Foreign Policy: “I am telling you [the recruiters] are Wagner Group. They are gathering people from all over. [The Afghan commandos] would be better used by Western allies to fight alongside Ukrainians. They don’t want to fight for the Russians; the Russians are the enemy. But what else are they going to do?”

Many say they have been contacted via WhatsApp and Signal with offers to join the Russian ‘foreign legion’ in Ukraine.

Senior military and security officials in Afghanistan fear as many as 10,000 soldiers could be tempted to join, because they have “nothing to lose”.

Only a few hundred senior officers were evacuated by the US in the dramatic withdrawal from Kabul in August 2021.

Many Afghan soldiers fled to the neighbouring countries while others went into hiding fearing reprisals from the Taliban for their loyalty to the collapsed government and the West.

The commandos were honed by the US Navy Seals and the British SAS, with a staggering 80 billion pound spent on their training by the US.

An ex-security official said their call-up to Ukraine would be a “game-changer” in Putin’s faltering war.

Last year, Rep. Michael McCaul had warned abandoning the commandos could prove to be a costly mistake by the US as they could be recruited for adversary armies.

One Afghan ex-commando captain who is now in hiding said he helped his comrades connect with recruiters in Iran.

They were flown to Tehran and then on to Russia where their phones are switched off and they carry out their mission ‘secretly’. 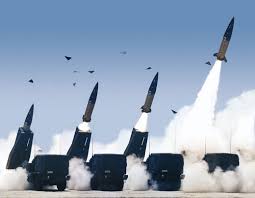 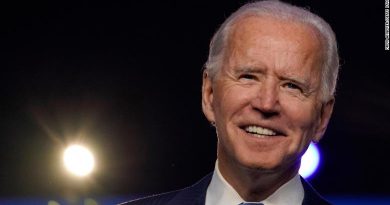 Biden defends his actions, said pulling troops out of Afghanistan was the best decision