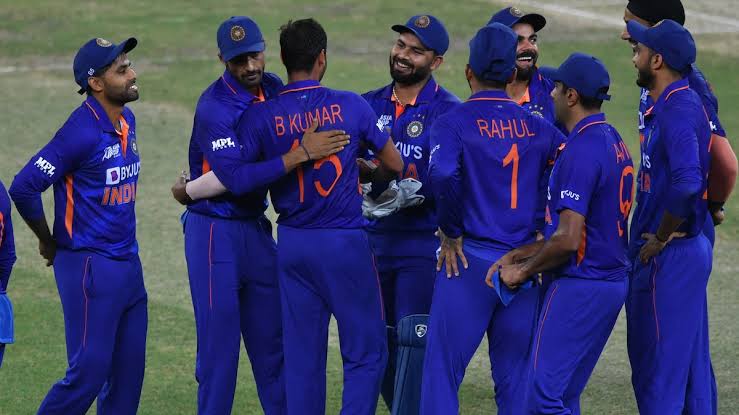 News Desk: Indian senior pacer Bhuvneshwar Kumar shut his critics with his performance on Thursday as the 32-year-old produced his best T20I bowling spell of 5/4 against Afghanistan during the final Super Four match of the Asia Cup 2022 in Dubai. The brilliant spell came right after Virat Kohli set the stage on fire by ending his prolonged wait for a 71st international century (122 not out) to take Rohit Sharma-less India to a mammoth 212/2 in the first innings of the dead rubber.

Making most of the pressure of the huge target, Kumar sprung into action with the new ball as he picked two wickets in the first over of the second innings. Hazratullah Zazai (0 run off 4 balls) was the first to fall prey to the pacer, who caught him plum lbw with a length delivery around the middle and leg stump. A ball later, Zazai’s partner Rahmanullah Gurbaz fell for a first-ball nought too as the pacer castled from the length.

Kumar’s menacing run continued in the second over as well with two more scalps. Karim Janat (2) was the pacer’s next victim as Kumar’s back of a length delivery outside the off stump swung away from the batter before taking an outside edge to Kohli at first slip.

Najibullah Zadran tried to resist Kumar’s wrath but could only last two balls in front of him as Kumar castled him for a duck in the same over to leave Afghans stuttering at 9/4 by the end of the third over. Kumar bowled it full and swung it in to beat Najibullah’s flick.

Kumar came close to taking another wicket (could have been his sixth of the night) in his third over when he made a loud lbw appeal for Mohammad Nabi but the umpire turned it down. A DRS review also couldn’t overturn the decision as the impact was just outside the off stump.

His fifth wicket eventually came in his final over in Azmatullah Omarzai, who chipped a slow knuckleball straight to Dinesh Karthik at cover. Kumar also finished the over without a giving a run as his spell at the end of the over read 4-1-4-5. At the time, Afghans were reeling at 21/6 in 7 overs as Arshdeep Singh removed Mohammad Nabi (7) an over ago.

India eventually won the match by 101 runs as their opponents managed to play the 20 overs with 111/8 on the board. Ibrahim Zadran’s 59-ball 64 not ensured Afghans has one less embarrassment for the night. 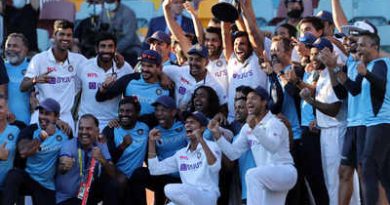 Key points in this series victory for Team India 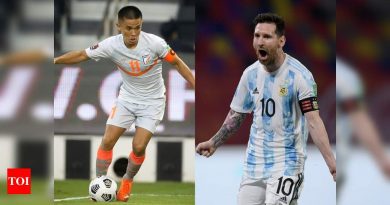 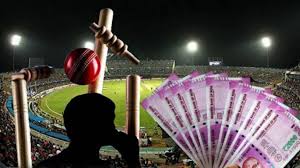