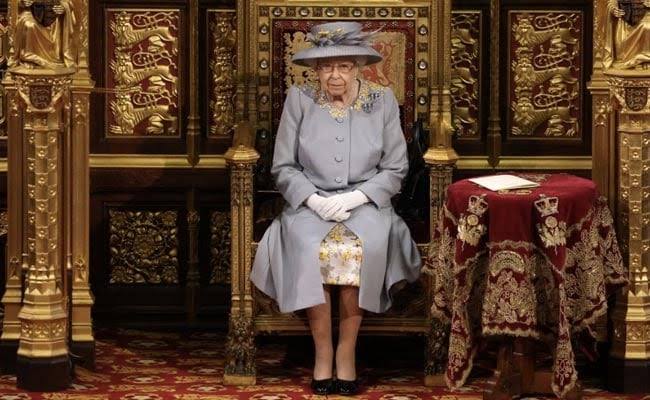 Her close family rushed to her bedside as doctors grew “concerned” about her health on Thursday, Buckingham Palace said. Her grandson and his wife, Harry and Meghan Markle – who had a public showdown with the Palace, flew in from Canada.

According to news agency AFP, the Queen pulled out of a planned meeting with her senior political advisors on Wednesday, after being told to rest. The previous day she had audiences at Balmoral – her Scottish Highlands retreat, with outgoing Prime Minister Boris Johnson and appointed his successor, Liz Truss.

In recent months, the Queen appeared visibly frail and had a series of withdrawals from public engagements. She had taken to walking with a stick and was also seen touring the Chelsea Flower Show in a motorised buggy.

In June, the UK came together for the Platinum Jubilee celebrations to mark the 70th anniversary of the Queen’s accession to the British throne. Her husband, Prince Phillip, died last year at the age of 99, two months before his 100th birthday. 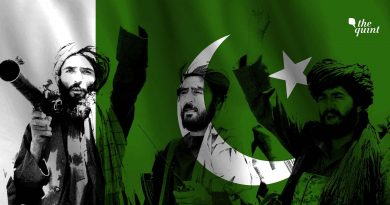 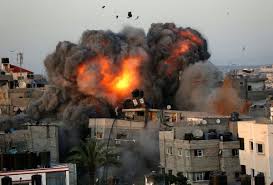 Israeli shelling on Palestine continues, death toll rose to 24 on the second day 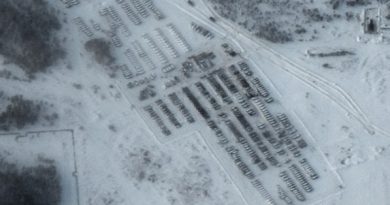