The petitions came up before a bench of UU Lalit and S Ravindra Bhat on September 12 after a hiatus of many months. The hearing of the case was interrupted due to the Covid-19 pandemic. The court said that the matter would be referred to a three-judge bench for further consideration.

The Central government in its affidavit mentioned that CAA does not impinge upon any existing right that may have existed prior to the enactment of the amendment. It has said that the act was meant to protect religiously persecuted people fleeing the three neighbouring countries where Muslims form the majority.

Under the CAA, citizenship will be granted to Hindus, Sikhs, Buddhists, Jains, Parsis and Christians who fled religious persecution in Afghanistan, Bangladesh and Pakistan and took refuge in India on or before December 31, 2014. Massive protests had erupted in several parts of the country due to the contentious CAA. 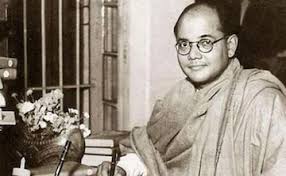 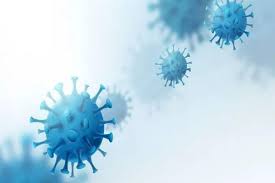