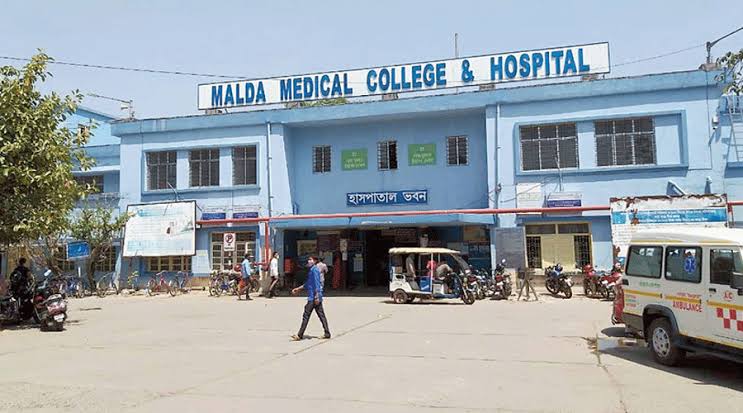 Md Nawaj Shorif, Malda: Massive success for Malda Medical College and Hospital in the form of giving a new life to an elderly person who was suffering from ‘Brain Stroke’.

MSVP Puranjoy Saha said “Due to brain stroke, there was a blood clot in the brain. We immediately contacted the specialists of neuro hub of SSKM Hospital and did the operation successfully. The patient responded. It’s a request that if you see patient like this, then bring him to hospital without wasting any time”. In addition, MSVP Puranjoy Saha also explained the patient’s symptoms, operation process and how the doctors reacted quickly and prepared all the necessary reports.

Dr Abhijit Saha, the doctor who was leading the operation with his team, said “It was Thursday and eight in the night when the patient came. We started the operation assuming that it was a case of brain stroke. We prepared the reports with the help of green corridor techniques. We scanned all the reports and we contacted the neuro hub of SSKM hospital in Kolkata. Initially he was in the general bed. Later he was transferred to Siuri. His right hand was not working initially and now it’s okay. All this happened because the patient was brought at the right time. We successfully gave all those facilities here, which is available in Kolkata”.

It is known that the name of the patient is Bhagwat Chandra Banik. He is 72 years old and is a resident of Lake Garden area. 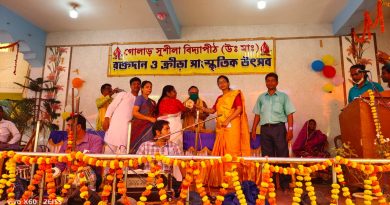 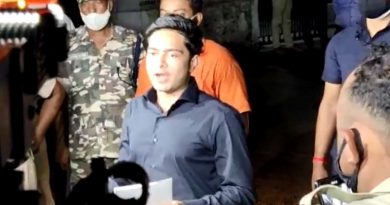 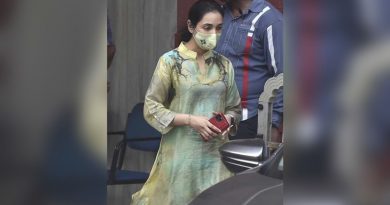