News Desk: Standing in the assembly on Monday, Chief Minister Mamata Banerjee opposed the centre’s Agnipath. She remarked “After four years, everyone will lose their jobs. Then I will bring the unemployed to the house of BJP MLAs, you will give jobs”. Hearing this comment, the BJP MLAs started a commotion. During the speech of the Chief Minister, they all walked out. In the outer lobby, the demonstrators started holding posters.

She said, “This project has not been announced by the Army Department. Home Ministry did. In fact, BJP cadre will be formed in the name of creating Agniveer. When you lose your job after four years, your family will lose their jobs too. What is this Agnipath? I will not let anyone lose work”.

The Chief Minister further said “The army has been brought to the fore for face protection. The BJP has been showing lollipops for four years to create some BJP thugs in the country. It is nothing but robbery. We haven’t fired anyone since we came to power. I have given 1 lakh jobs. Of these, 100 may be incorrect. But the opportunity to correct must be given. If not, take to the jail”. 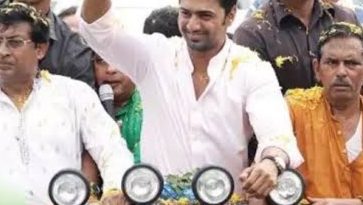 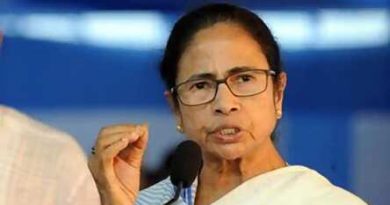 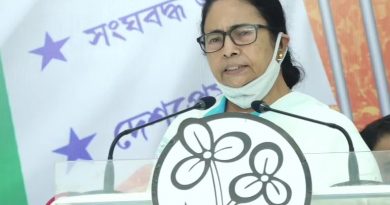 Centre uses agencies when they cannot compete with us in politics: Mamata Banerjee at Trinamool Congress Chhatra Parishad Foundation Event