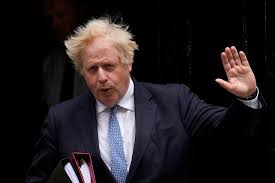 News Desk: The Partygate scandal failed to create an impact. British Prime Minister Boris Johnson has won vote of confidence called by party lawmakers. As a result, his position is considered to be kind of safe for the next one year. Because, under British law, a no-confidence motion cannot be tabled again for one year after a vote of confidence.

On Monday, Prime Minister Johnson faced a vote of confidence in the British Parliament. He received 211 votes in favor and 148 against. Despite coming to power with a huge public opinion in 2019, the Prime Minister of the United Kingdom has been in great uneasiness for some time now over the Partygate scandal. Increasingly, at least 54 MPs from his own party, the Conservative Party, recently called for a vote of confidence against him. At least 180 votes were required to remove him from power. But in the end, 211 MPs of the party stood by him. In other words, despite the controversy, it became clear once again that the majority of the party’s MPs still have confidence in Boris.

It is worth noting that a two-year lockdown rule was imposed across Britain to prevent Corona. But during that lockdown, it was alleged that a number of parties were organized at 10 Downing Street, the official residence of the British Prime Minister. At least three of them were reportedly attended by the Prime Minister himself. A few months ago, a few front-line British dailies leaked a picture of Johnson attending a party. Police started the investigation. Sue Gray, a veteran British bureaucrat, filed a report in February over the “Partygate” scandal. In the report, bureaucrat Sue Gray sharply criticizes the Boris Johnson government’s “leadership failure”.

Then, in April, British Prime Minister Boris Johnson demanded an unconditional apology in Parliament for violating restrictions. Earlier, London police had fined 20 people for breaking the rules and partying on Downing Street in the presence of the Prime Minister at Lockdown. As a result, out of opposition pressure, Johnson admitted his wrongdoing to lawmakers. 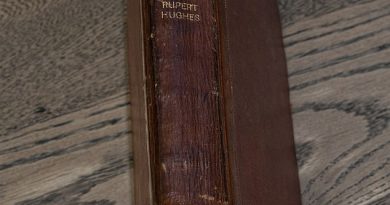 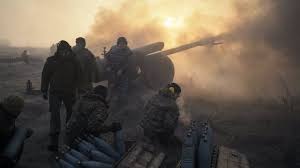 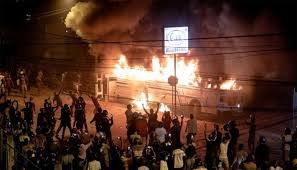