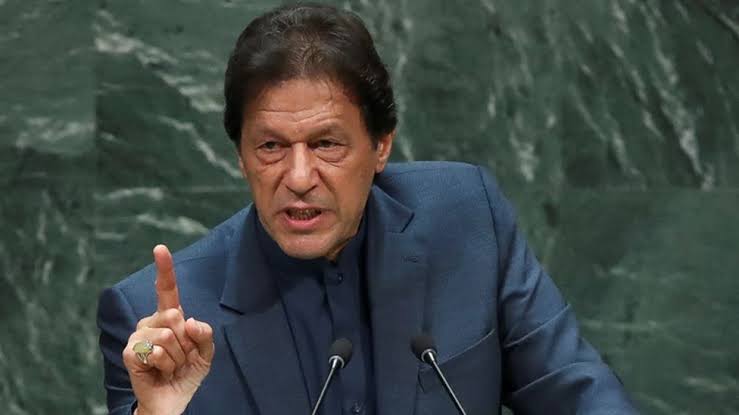 News Desk: Imran Khan will be arrested as soon as his bail expires. This was announced by Pakistan’s Home Minister Rana Sanaullah. As a result, it is clear that the former Pakistani Prime Minister and the head of the Tehreek-e-Insaf party is going to suffer more.

In this regard, Rana Sanaullah said, “Two dozen cases have been filed against Imran Khan on various charges including riot, sedition, incitement to violence and disorder, armed attack. When the bail expires, he will be arrested by the guards stationed in front of the residence of former Prime Minister Bani Gala in Islamabad. ” It is good to say that Imran Khan started the ‘Azadi March’ on May 25 to demand elections in the country. Supporters of the former cricketer clashed with police on the streets of Islamabad. Imran moved to Peshawar after a chaos in Azadi March. At that time, several cases were filed against Imran and other PTI leaders at the Islamabad police station. An arrest warrant was issued. Imran has been granted anticipatory bail by a Peshawar court till June 25. The former prime minister has been directed to appear before the Islamabad Sessions Court before the deadline expires.

According to sources, Imran may also be charged with conspiracy against the state. Imran arrived in Islamabad on Monday to attend a core committee meeting. The meeting will be held at Bani Gala’s residence. Imran and one of the leaders of his party, Shah Mehmood Qureshi, have already announced their resignation from the Pak National Assembly.

It is to be noted that the former cricketer has been protesting against the Pakistan government. He was also seen claiming that he was shocked to see the way Pakistan had fallen into the hands of ‘thieves’. Desperate Imran was also heard saying “It’s better to drop atomic bomb on Pakistan than to hand over power to these people”. According to him, those who are in power now will destroy all the institutions and judiciary of the country this time. He questioned which government organization would have the power to prosecute those ‘criminals’. 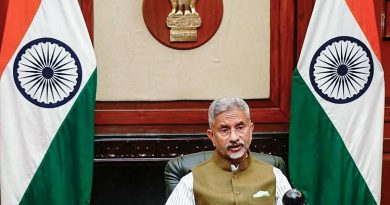 “Our immediate concern and task is evacuation and long term interest is the friendship for the Afghan people”: S Jaishankar 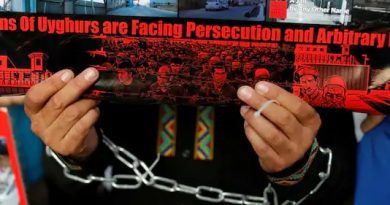 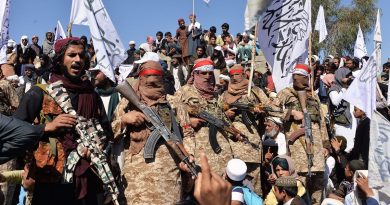