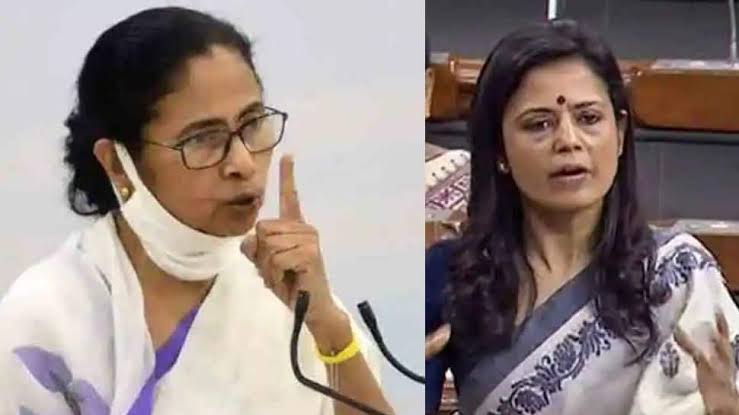 She said “Sometimes, I feel, we are always insisting on creating controversy on any negative issue”.

“We make mistakes while working but they can be rectified. Some people don’t see all the good work and suddenly start shouting… Negativity affects our brain cells so let’s think positively” she added.

Reacting to this statement, BJP’s Manjinder Singh Sirsa in a video message said “First of all, Mamata Ji, Moitra is not ready to even accept that she is at fault. She is shouting and shouting, and telling everyone that whatever ‘I have said is right and I stand strong on my statement'”.

He added “When Nupur Sharma made a controversial statement, the party at once suspended her. I want to ask you, when are you suspending Moitra’ You and your party people have taken strict actions on people over religion…you have put a few behind bars for chanting ‘Jai Shri Ram’ and today, when your party MP is insulting a religion, you are asking to forgive and forget”.

On the other hand, TMC MP Mahua Moitra defended her statement and said “What Nupur Sharma did was insulted Prophet Hazrat Mohammad and what I did was respected Goddess Kali”.

“I do not want to live in an India where BJP’s monolithic patriarchal brahminical view of Hinduism will prevail & rest of us will tiptoe around religion. I will defend this till I die. File your FIRs – will see you in every court in the land” she tweeted. 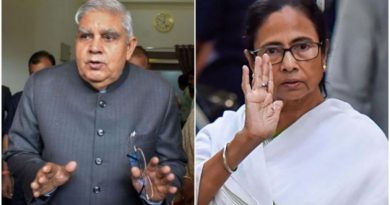 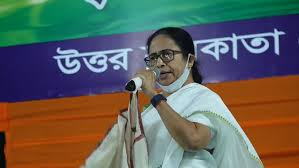 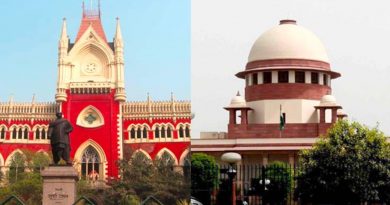