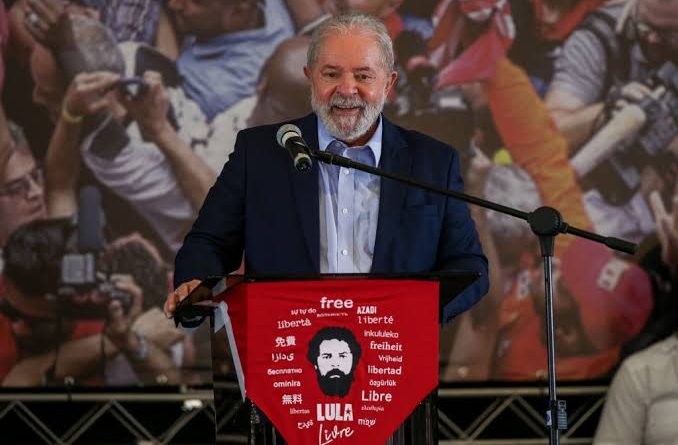 News Desk: Former Brazilian President Luiz Inácio Lula da Silva on October 30 defeated incumbent Jair Bolsonaro in an election that marked a stunning comeback for the leftist leader and the end of the country’s most right-wing government in decades.

Mr. Lula had 50.8% of votes compared with 49.2% for Mr. Bolsonaro with 99.1% of voting machines counted, which the Supreme Electoral Court said was enough to “mathematically define” the outcome of the race.

The vote was a rebuke for the fiery far-right populism of Mr. Bolsonaro, who emerged from the back benches of Congress to forge a novel conservative coalition but lost support as Brazil ran up one of the worst death tolls of the COVID-19 pandemic.

Mr. Lula called for “peace and unity” Sunday in bitterly divided Brazil, saying the country was no longer an international pariah, and highlighting the need for a “living Amazon”.

In his victory speech, Mr. Lula reached out to supporters and rivals alike, highlighting the need for “a Brazil of peace, democracy, and opportunity.”

He touched on gender and racial equality and the urgent need to deal with a hunger crisis affecting 33.1 million Brazilians.

“The wheel of the economy will turn again,” he promised. 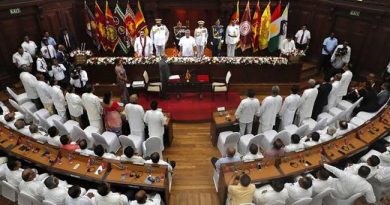 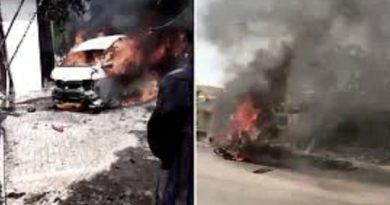 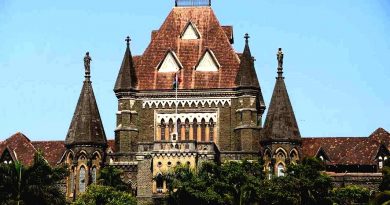