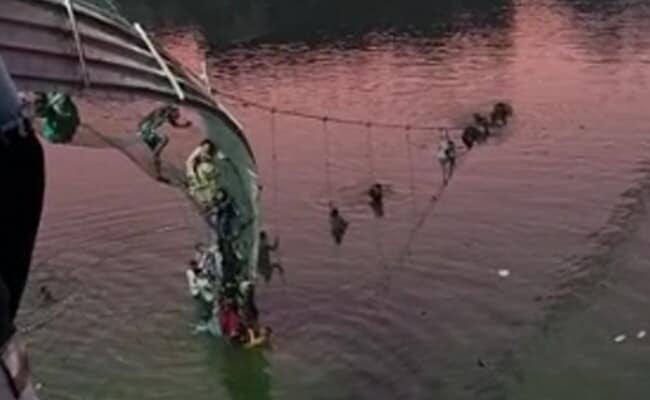 Debjit Mukherjee: Opposition parties slammed Gujarat BJP over the collapse of a bridge in Morbi, killing over a hundred people.

Congress MP Randeep Singh Surjewala termed the incident a man-made tragedy and called the BJP government in Gujarat guilty of the incident.

Rajasthan Chief Minister Ashok Gehlot demanded a fair investigation into the incident and sought strict action against the culprits.

Congress leader and Tripura in charge of the party, Dr Ajoy Kumar, attacked PM Modi by quoting remark PM made against the Bengal government in an election rally.

Secretary of the Communist Party of India (CPl), Binoy Viswam, questioned the negligence of the Gujarat government.

TMC spokesperson, Kunal Ghosh, accused the BJP of playing with the lives of the people only for an election stunt.

Over a hundred people were killed, and several were injured after a cable bridge collapsed in the Machchhu river in Gujarat’s Morbi district on Sunday evening. The cable bridge was restarted five days ago after renovation. 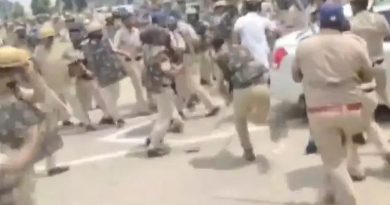 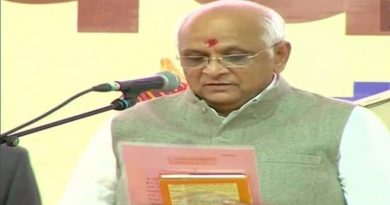 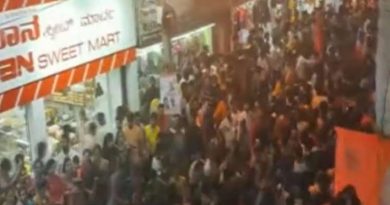