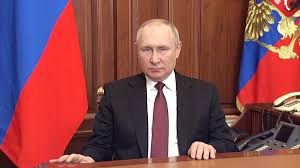 News Desk: Russian President Vladimir Putin won’t last until the end of the Ukraine war and officials are already discussing his replacement, claimed Ukraine’s Chief of Defence intelligence, according to a report.

The statement comes amid a counteroffensive by Ukraine to take back Kherson, a strategic port city, that has been under Russian control since the early days of the invasion.

“It’s unlikely that he survives it. And currently, there are active discussions happening in Russia about who’d be there to replace him,” Major general Kyrylo Budanov said.

Major general Budanov added that Ukraine is aiming to recapture Kherson by the end of November and would even attempt to take back Crimea, which was annexed by Russia in 2014. Ukraine could potentially consider to be an endgame to the war, he further said. 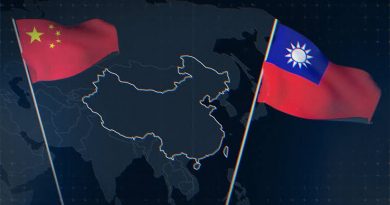 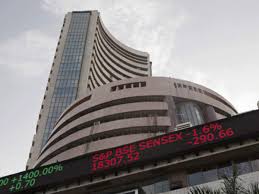 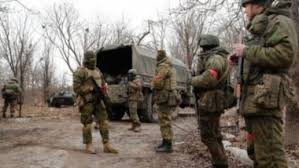