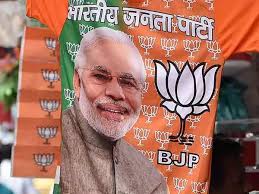 Debjit Mukherjee: BJP leaders “purified” a school premises in Uttar Pradesh’s Kanpur with the Ganga water on Monday amid protests over the recitation of a Muslim prayer there.

Kanpur’s district magistrate Vishak G Iyer asked the education department to submit a report. Assistant police commissioner Nishank Varma said he spoke to the school principal, Sumit Makhija, who maintained students have been reciting Hindu, Sikh, Christian, and Muslim prayers for the last 12-13 years and Makhija said that no one ever objected to the prayers but a parent raised the issue sometime back and then the school decided to drop all religious prayers and made singing of the national anthem mandatory in the morning assembly.

The school organised the multi-faith prayers starting with “Gayatri Mantra”. Vishva Hindu Parishad staged a demonstration outside the school over the Muslim prayer following which it was closed for the day. A heavy police force was deployed outside the two branches of the school in Kanpur.

Local BJP leaders Mahendra Shukla and Dheeraj Sahu visited the school demanding stringent action against the management. Shukla said the school premises has been purified with Ganga water. “How can they make students recite kalima? This is not justified” he said. 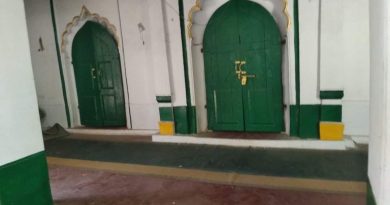 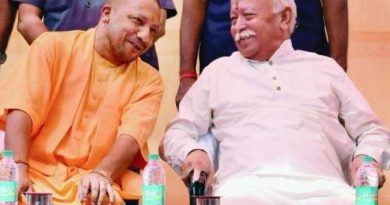 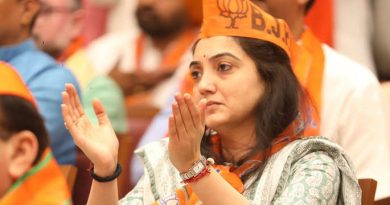