News Desk: The West Bengal unit of the BJP has raised the demand for implementation of CAA in the state and a delegation of the party leaders is set to meet Prime Minister Narendra Modi on December 3.

The delegation comprising West Bengal BJP chief Sukanta Majumdar, party vice president Dilip Ghosh, BJP MP Saumitra Khan and others are also expected to raise many other issues related to Bengal. BJP MP Saumitra Khan said “We will make the demand that CAA should be implemented soon. We will also apprise the Prime Minister about the issues of West Bengal”

The issue of political violence in Bengal is also set to be raised by MPs. The BJP has alleged that despite the CBI taking over the investigation of the poll-related violence, BJP workers are still facing prosecution. 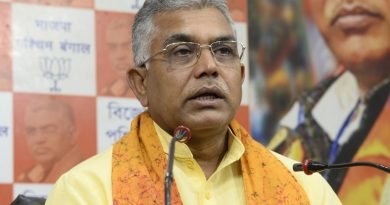 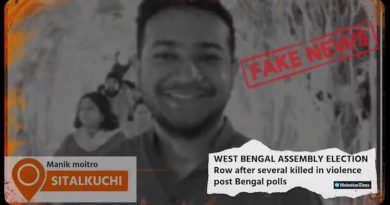 “BJP IT Cell is now claiming I am Manik Moitra and died in Sitalkuchi. Please don’t believe these fake posts and please don’t worry”: Abhro Banerjee