Sk Md Imran, Keshpur: In collaboration with Keshpur Development Block, Kalagram Gram Panchayat held a colorful bicycle rally from Chhutargeria FB High Madrasa to Kalagram SKS School on Wednesday. The state government is keen to prevent child marriage in the district. The ‘Kanyashree’ project has also been launched. Although many are not aware of this particular in remote area. Most parents think that if they marry their daughter, they will be free from liability. One of the reasons for child marriage is the perception of parents that getting married at a young age means ensuring security.

Child marriage has increased in the state since the lock-down. The Kalagram Gram Panchayat came forward to make the general public aware of this situation. The program was inaugurated by Additional District Magistrate (Development) of West Midnapore, Kempahanaiya. 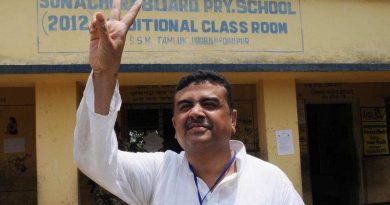 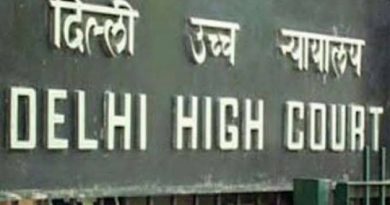 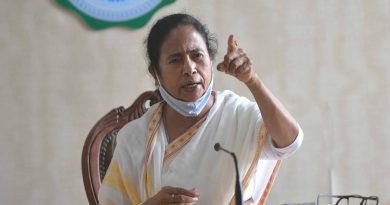