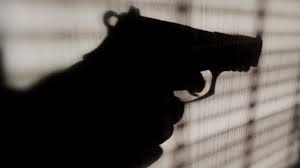 News Desk: Gunman terror is not diminishing in the United States at all. This time the venue is Washington DC. Several people, including a police officer, were injured in random shootings in a crowded area near a music concert. Later, a minor died, police said. There is widespread panic in the area. It is learned that the police have taken immediate action to bring the situation under control.

On Sunday evenings there is a great music concert in U Street in North Washington. In the local language it is better known as ‘Mochela’. Crowds gathered near it. Enthusiastic crowds came to listen to the song. And suddenly a gunman entered the crowd and started firing randomly. The policeman in charge of security at the concert was also shot. Police sources also said that the condition of several ordinary people is critical. They were rushed to a local hospital.

The entire area was cordoned off by the Washington Metropolitan Police. According to hospital sources, the injured are in critical condition. The news of the death of one of the teenagers also caused a stir. It is known that the teenager is 15 years old. The Metropolitan Police tweeted that the police officer, who was injured in the shooting, was being treated and that his condition was stable. However, the whereabouts of the gunman have not been found yet. He ran away in the middle of the crowd. Police have started searching for him. 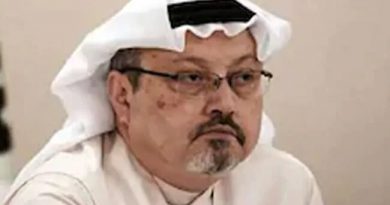 “Asked Me To Light Up” The Oven: Khashoggi Murder Trial Tells Court 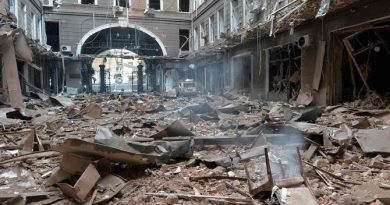 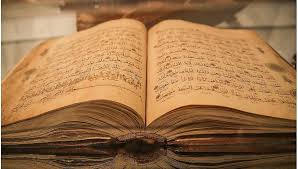 China: Uyghur Muslim woman sentenced to 14 years in prison for giving Islamic education and hiding copies of the Quran