News Desk: Prime Minister Narendra Modi on Tuesday urged citizens to be cautious about tropical and vector-borne diseases and asked them to take steps to be safe amid the country’s battle against the coronavirus disease (Covid-19).

“This is the season of tropical and vector-borne diseases. I urge you all to take the right precautions. The Government is also closely monitoring the situation and ensuring care to those affected. Stay safe, be happy!” PM Modi tweeted.

PM Modi’s tweet comes at a time when India is likely to face challenges during the dengue season, prompting state governments to prepare protocols and find ways to ease the burden on country’s healthcare infrastructure.

Aedes aegypti, the mosquito that spreads dengue, is most prevalent in cities, and experts have warned in the past that increased urbanisation and warming temperatures due to climate change means that its range will keep increasing.

According to World Health Organization (WHO), 2019 was the worst year on record for dengue cases, with every region affected, and some countries were hit for the first time. According to the National Vector Borne Disease Control Programme (NVBDCP), 1,36,422 dengue cases were diagnosed in India in 2019 and an estimated 132 people died. 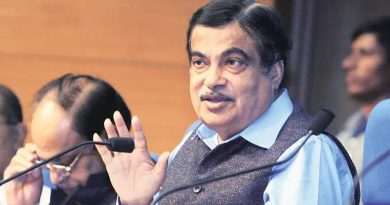 “Someone who gave anti-national speeches, someone who has no direct or indirect links with farmers, how did his photo appear?”: Nitin Gadkari 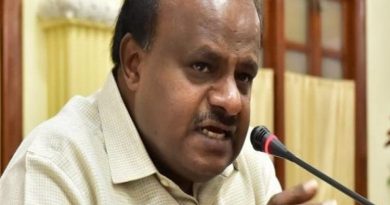