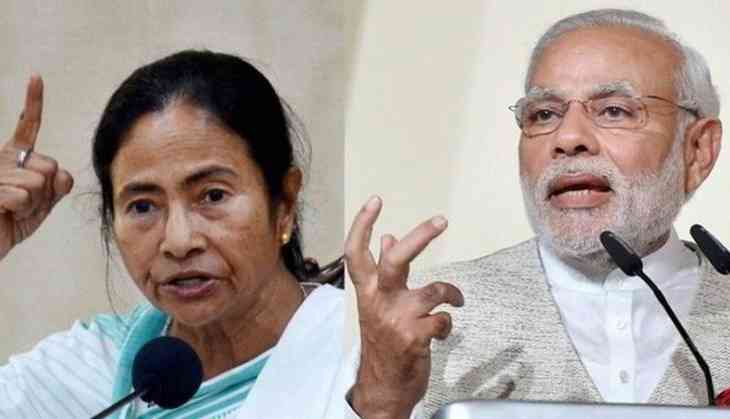 News Desk: Seems like every single incident in West Bengal will be given a political angle and will be used as a card by the saffron party to gain some hold in the state. Most importantly, the BJP will use all possible and available cards before or during the civic polls to ensure the start of the ruling TMC’s decline.

Leader of Opposition from the BJP, Suvendu Adhikari on Sunday, slammed the state’s transport minister Firhad Hakim over the accident in Nadia which took the lives of 18.

Taking to Twitter, he said “My heart goes out to the unfortunate victims of the road accident at Nadia where 18 people lost their lives on their way to the crematorium. Condolences to the bereaved families & prayers for the speedy recovery of the injured. As Transport Min is busy with the KMC election, the question is how many accidents would awaken the conscience of WB Home Minister & make her realise that the Traffic Dept; especially in the districts are understaffed & managed by untrained civic police who think their primary job is to collect money from the vehicles on road”

Earlier on Sunday, after the accident, PM Modi and chief minister Mamata Banerjee expressed grief and assured assistance to the bereaved families.

As per police reports, a mini truck, carrying over 35 people and the bier, were on its way to Nabadwip crematorium to cremate a body. It hit another stone laden truck parked on one side of a state highway in Hanskhali around 3 am, killing 12 on the spot. Six others later succumbed to death.

The accident was a result of low visibility due to fog, they added. 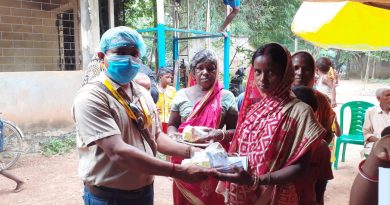 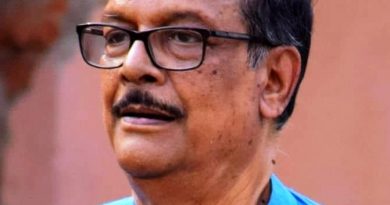