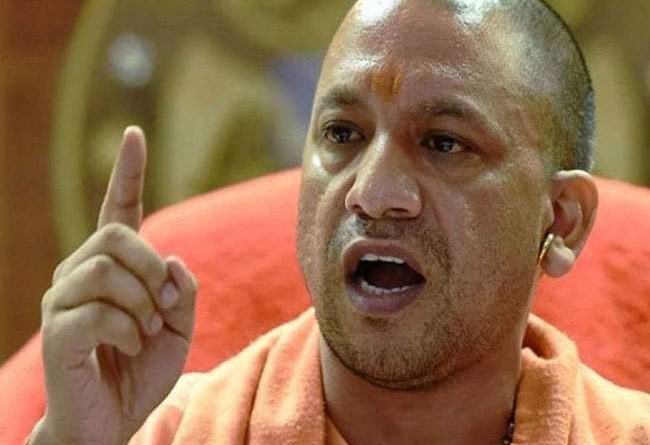 News Desk: The Uttar Pradesh Teacher Eligibility Test (UPTET) 2021 examination, which was scheduled to be held on Sunday was cancelled due to an alleged paper leak. At least 26 people have been arrested by the Special Task Force in connection with it.

The police informed that the accused are part of gangs operating in several parts of the state. Question papers, mobile, pen drives and notes have been recovered from them, the police added.

UP Chief Minister Yogi Adityanath later announced that the Gangster Act and the NSA would be invoked against those involved in the UP TET-2021 paper leak.

He also assured that the exam will be conducted again in a transparent manner within a month without any extra application fee from candidates and the government will arrange for their free movement through UPSRTC buses.

“Corruption in recruitment, paper leak has become the identity of the BJP government. Today the hardwork of lakhs of youths was ruined due to the paper leak of UPTET” Priyanka Gandhi said in a tweet in Hindi.

“Every time paper is leaked, Yogi Adityanath ji’s government has saved the big fishes involved in corruption, that is why corruption is at its peak” the Congress general secretary said. 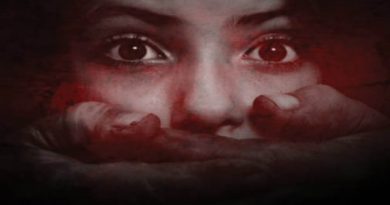