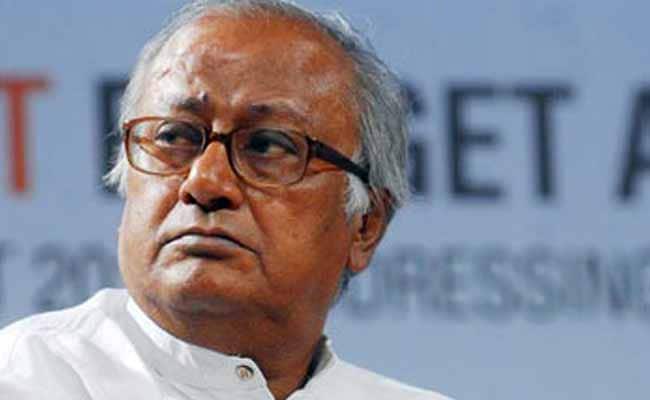 News Desk: Senior TMC MP Sougata Roy on Friday stirred the hornet’s nest on Friday by saying that the party will not accept the use of violence and muscle power by its candidates during the upcoming civic polls in West Bengal.

TMC had to pay a “heavy price” for violence during the 2018 panchayat polls as it had sent out a wrong message about the party, he said.

Opposition BJP was quick to comment on Roy’s statement.

While BJP shot back saying it proved how elections have been conducted in the state during the TMC regime, the Congress has expressed the doubt whether it would percolate to the ground level.

Roy said “It is a conscious decision by the party that we will not support the use of violence or muscle power during the coming civic poll or any other local body election”.

“If someone from the party violates this decision he/she will be doing so at his or her own responsibility and TMC might also withdraw his/her candidature” Roy said.

Referring to the poll violence during the panchayat polls and the impression it created about the ruling TMC, he said it had “sent out a wrong message about the party”.

“We had to pay a heavy price for it. For us the 2024 Lok Sabha poll is more important than these local body elections” Roy said.

Reacting to Roy’s comments, state BJP president Sukanta Majumdar said this only proves how elections were conducted during the TMC regime.

“This proves that allegations of looting of votes, violence are completely true” he said. 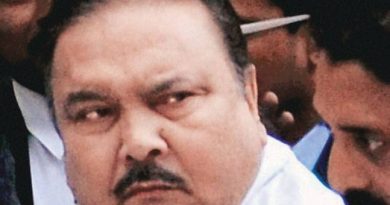 “Didi gave him everything, only nobel prize was left”: Madan Mitra 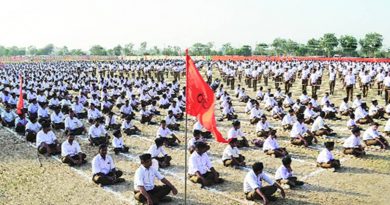