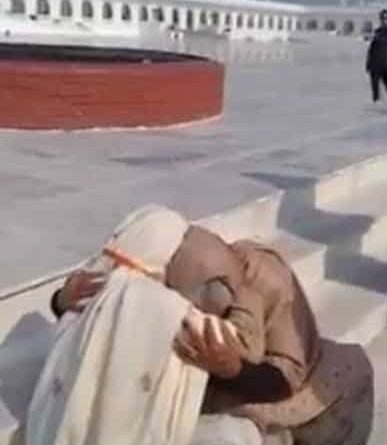 News Desk: The opening of the Kartarpur Corridor brought with it a heartwarming story of two friends who reunited after 74 years. Sardar Gopal Singh met his childhood friend Mohammad Bashir, who had separated from him after the partition and the reunion is the most wholesome thing you will see today.

During the partition, Mohammad Bashir, now 91 years old, went to Pakistan while Sardar Gopal Singh who is 94 years old now remained back in India.

According to a Pakistan news outlet, the two met and reminisced about their childhood memorie. They would often go to the Baba Guru Nanak Gurudwara where they would pray and have lunch and tea together.

They might have been separated at a young age, but their reunion is stealing hearts online. Sikh influencer Harjinder Singh Kukreja took to Twitter to share their story.

“Religion and pilgrimage aside for a moment… this is a heart-warming story from Kartarpur Sahib. The Kartarpur Corridor reunited two nonagenarians friends, Sardar Gopal Singh (94) from India and Muhammad Bashir (91) from Pakistan. They had got separated in 1947” he wrote.

This story of two long lost friends definitely made our day! 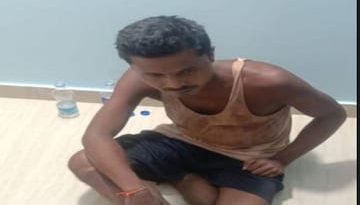 Delhi government granted permission to farmers to stage protest at Jantar Mantar, security heightened ahead of the protest 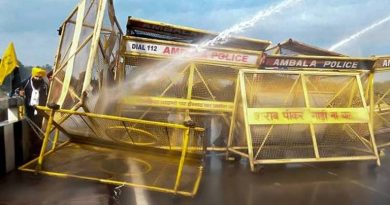