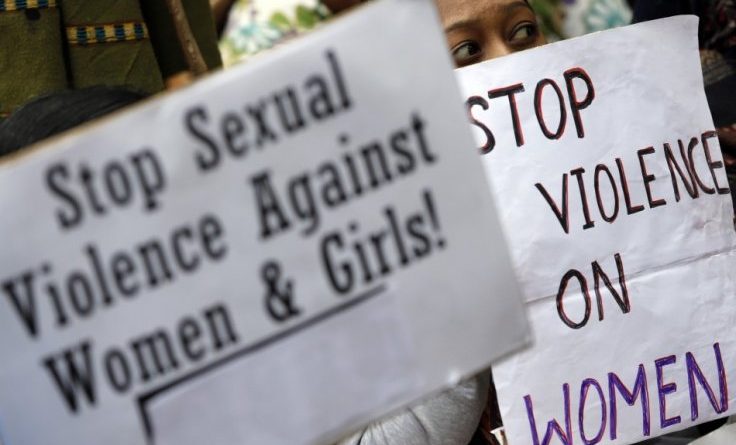 News Desk: A girl was allegedly raped in the Fatehpur city area here, police said on Tuesday. The accused is absconding.

An FIR was registered by the girl against the accused on Monday evening alleging that she was raped by him on Sunday, SHO of City police station Satyendra Singh said.

He said the girl, who appeared to be around 17-18, has been sent for a medical examination and also to ascertain her age.

In July 2019, the girl’s mother had lodged a rape case against the brother of the accused among other persons. A chargesheet has been submitted in that case, the SHO said.

In December last year, the victim’s mother had given a complaint of rape against two persons but later took it back after a compromise. Police is probing the matter from all possible angles. 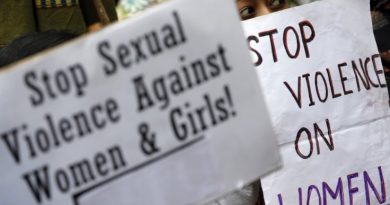 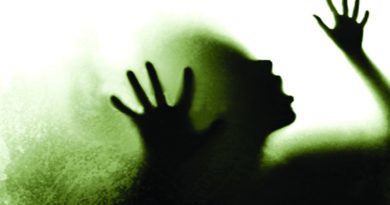