News Desk: West Bengal Chief Minister Mamata Banerjee has filed a petition in Calcutta High Court, challenging the election of the BJP’s Suvendu Adhikari from Nandigram. The high court today deferred the hearing of the petition to Thursday June 24. The Chief Minister, who had contested from the seat that propelled her to power in 2011 to counter Mr Adhikari, had lost the election by less than 2,000 votes.

In her petition, Ms Banerjee sought that Suvendu Adhikari’s election be declared void under on three grounds — commission of corrupt practices including bribery, promotion of hatred and enmity, seeking votes on the basis of religion and booth capture; there were also discrepancies in the counting procedure and discrepancies and non-compliance in Form 17C, which is the account of votes recorded and the result of counting.

Ms Banerjee has questioned the decision of the Election Commission to reject her plea for a recount.

“Suvendu Adhikari has indulged in several corrupt practices that have enhanced his winning chances and materially altered Ms Mamata Banerjee’s chances of success in the election,” her petition read.

Ms Banerjee’s lawyer Sanjay Bose said they sought an order of striking down the election of Nandigram. The case was filed three days ago and now the matter will be heard by Justice Kausik Chanda — the first on the list of tomorrow’s hearings. The Acting Chief Justice had assigned the matter before Justice Chanda. 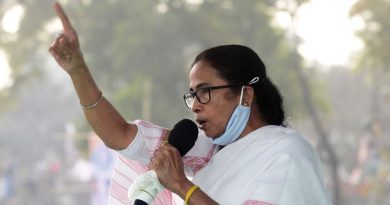 “The fight is between me and the BJP in all 294 seats”: Chief Minister Mamata Banerjee 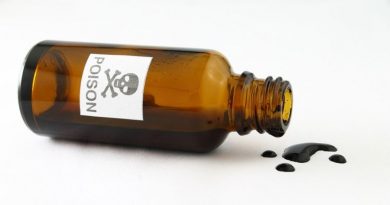 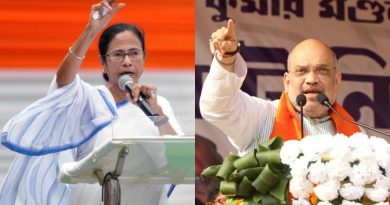 “I would like to challenge Amit Shah, first you contest against Abhishek Banerjee, then think about contesting against me”: Mamata Banerjee