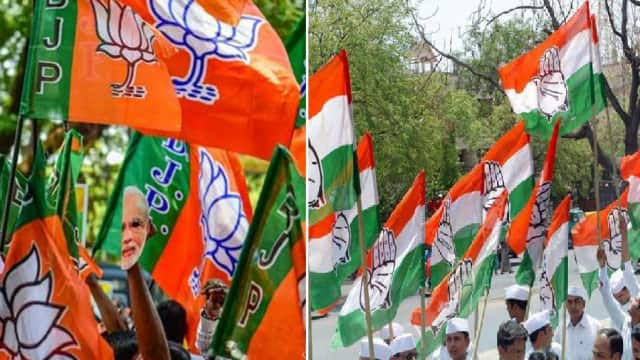 Debjit Mukherjee: The Election Commission of India on Thursday, 3 November announced the schedule for Gujarat Assembly elections. Voting in Gujarat will take place in two phases (December 1 and 5), the Chief Election Commissioner of India Rajiv Kumar said in a press conference in Delhi. Results will be declared on December 8.

There are over 4.9 crore eligible voters in the state, Chief Election Commissioner (CEC) Rajiv Kumar said. Of these, over 4.6 lakh are first time voters, and nearly 9.8 lakh are electors above 80 years of age. Besides, there are 10,000 centenary voters.

There will be 51,782 total polling stations, including 1,274 are managed entirely by women and 182 by persons with disabilities, CEC Kumar said.

In addition, 50 percent of the total polling stations will have webcasting facility. For the first time, An additional Special Observer will be deployed at polling stations to monitor the accessibility to voters. 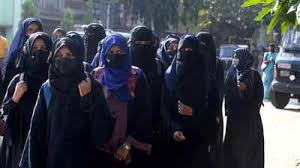