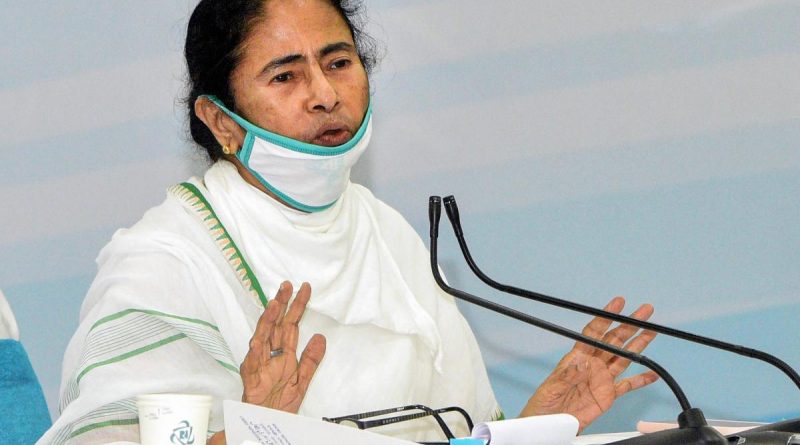 Banerjee, on the occasion of seventh Kanyashree Divas, described girls as assets of the nation and said that they make everybody proud.

“Today is #KanyashreeDibas. The #Kanyashree scheme, started in 2013, has won the @UN (first prize) award. Nearly 67 lakh girls have been empowered through this unique scheme. Girls are assets of our nation, and we are proud of them,” the chief minister tweeted.

Kanyashree is a conditional cash transfer scheme aimed at providing incentives to ensure girls stay in school, thereby delaying their marriage till the age of 18 years.

The first is an annual scholarship of Rs 1,000 for girls between 13 and 18 years of age, and the second is a one-time grant of 25,000 after they attain the age of 18, provided they are engaged in an academic or occupational pursuit.

The Mamata Banerjee government bagged the prestigious United Nations Public Service award for the scheme in 2017. 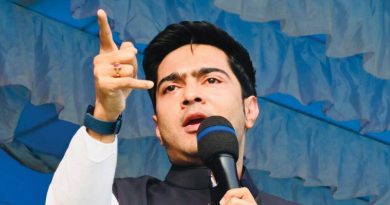 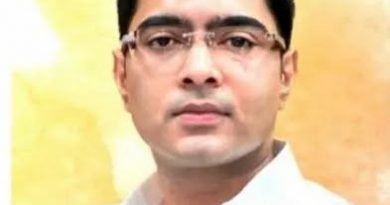 “Speak for the Dalits”: Abhishek Banerjee 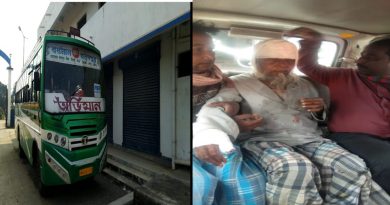 A dangerous Bus accident at Keshpur , One injured