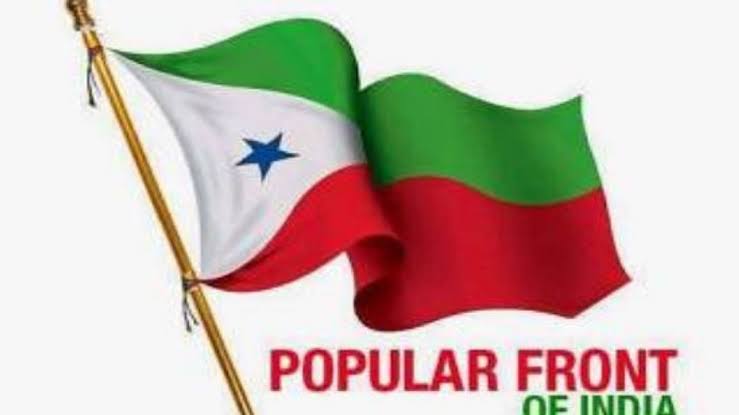 Debjit Mukherjee, Kolkata: The NIA reached the PFI’s Kolkata office in Tiljala area in the wee hours and conducted searches with a massive cover of CRPF personnel from 7 am on Thursday. The local office, looked after by Sheikh Mukhtar, was the only one to be searched in the state but other offices are also under the radar, according to NIA sources. While electronic gadgets and campaign material were seized in the raid and a PFI member as well as his brother were questioned, no arrest was made.

The PFI in Bengal is more into the social aspect than political. Over the course of time, it had changed its strategy in apprehension of being banned, and was now into organising protests and programmes related to social work, NIA sources said.

This was one among the 93 locations in 15 states searched by the counter-terrorist agency in the major government crackdown against the outfit. Sources in the NIA said the Kolkata office was heavily searched. All material and electronic devices recovered during the raid will undergo forensic analysis, they added.

Sources further said a PFI member Nazrul Islam Mollah and his brother were questioned during the search operation in Kolkata but there was no arrest from the city. The Enforcement Directorate also searched the office earlier.

“The agencies raided the office without any notice. They have not found anything incriminating and the raids are being conducted as political vendetta by the BJP and, until terror charges are proved in court, these allegations have no meaning,” said Rezaul Karim, the Kolkata district president of the PFI. 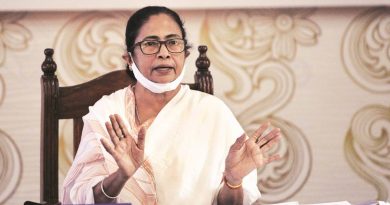 “Happy to share that the IT sector in Bengal has touched a new high”: West Bengal CM Mamata Banerjee 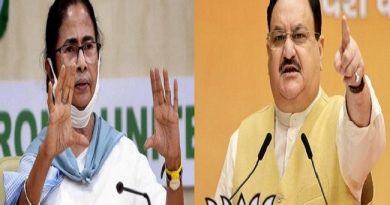 “This is the anti-Dalit face of TMC”: BJP National President JP Nadda 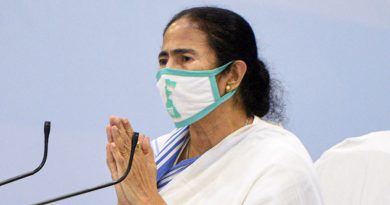