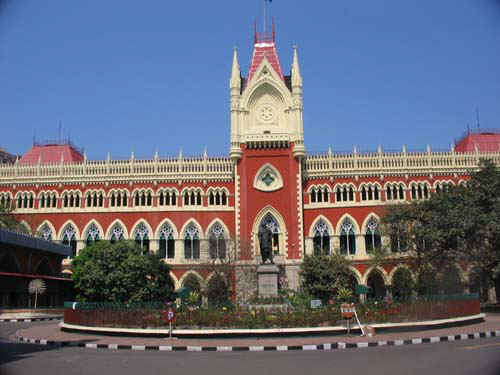 Debjit Mukherjee, Kolkata: The Calcutta high court on Thursday rejected a review petition filed by the West Bengal government seeking reconsideration of the court’s May 20 order that directed the state to pay dearness allowance (DA) arrears to its employees before August 20 this year, state officials said.

“The bench has recognised the rightful demand of the petitioners,” lawyer Firdous Shamim, who represented state government employees in the high court, said on the ruling by a bench of justices Harish Tandon and Rabindranath Samanta.

It is estimated that payment of DA arrears will cost the cash-strapped West Bengal government around ₹25,000 crore.

Bengal government officials said they will appeal against the high court ruling in the Supreme Court.

On Thursday, the division bench said that it will hear in November a petition by state government employees that seeks contempt proceedings against the state government for non-payment of the DA arrears despite the high court’s clear orders. 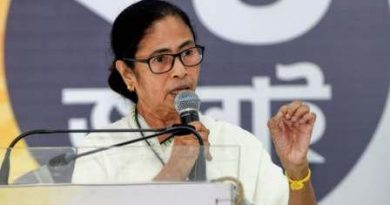 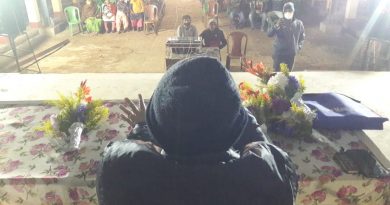 Meeting with Telugu at Kharagpur 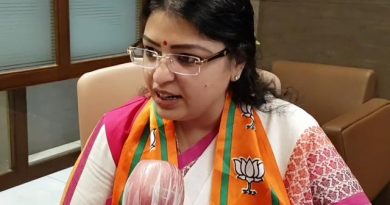