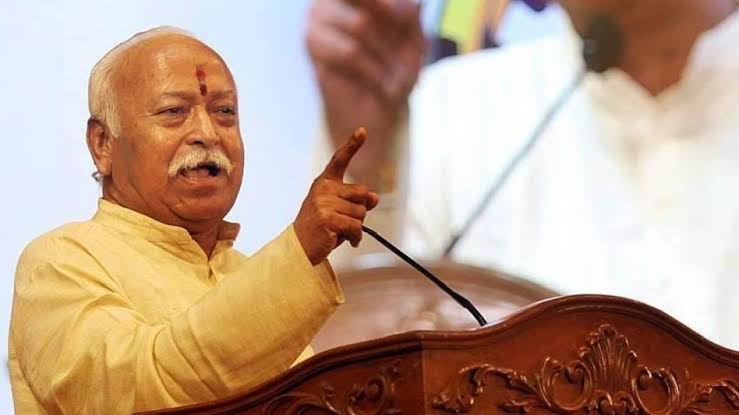 “Mohan Bhagwat ji visited on my invitation today. He’s ‘rashtra-pita’ and ‘rashtra-rishi’, a good message will go out from his visit. Our ways of worshipping god are different, but the biggest religion is humanity. We believe the country comes first,” Umer Ahmed Ilyasi was quoted as saying.

Mohan Bhagwat visited a mosque and a madrasa in Delhi on Thursday and held discussions with the chief of the All India Imam Organisation.

The Rashtriya Swayamsevak Sangh ‘sarsangchalak’ went to a mosque in central Delhi’s Kasturba Gandhi Marg and followed it up with a visit to the Madarsa Tajweedul Quran in Azadpur in north Delhi.

The closed-door meeting between Mohan Bhagwat and the Imam at Kasturba Gandhi Marg mosque lasted for more than an hour. 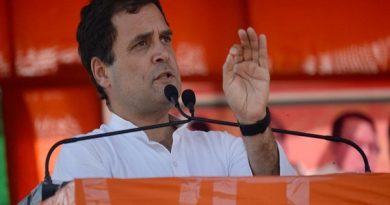 “Adivasis were never Hindus, and they never will be”: Jharkhand CM Hemant Soren