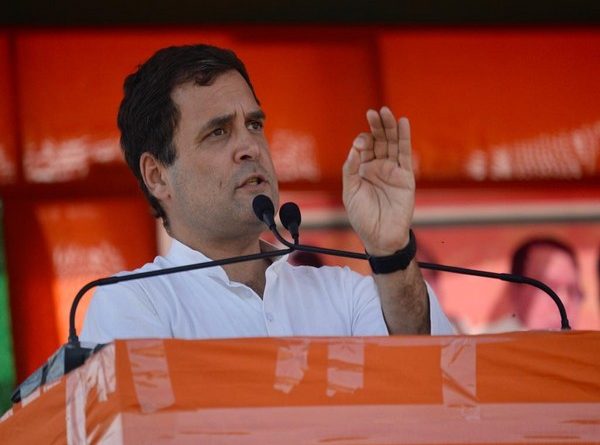 News Desk: The Indian National Congress on Saturday informed on Twitter that Rahul Gandhi’s account has been temporarily suspended and due process is being followed for its restoration.

The INC tweeted “Shri @RahulGandhi’s Twitter account has been temporarily suspended & due process is being followed for its restoration. Until then, he will stay connected with you all through his other SM platforms and continue to raise his voice for our people & fight for their cause. Jai Hind!”

Posting a picture of his meeting with the girl’s family on Wednesday, Gandhi had tweeted in Hindi: “Parents’ tears are saying only one thing — their daughter, the daughter of this country, deserves justice. And I am with them on this path to justice”

The National Commission for Protection of Child Rights (NCPCR) had asked the Delhi Police and Twitter on Wednesday to take action over Gandhi posting the photo of the girl’s family on the microblogging website, saying it violates the Juvenile Justice Act and the Protection of Children from Sexual Offences (POCSO) Act. 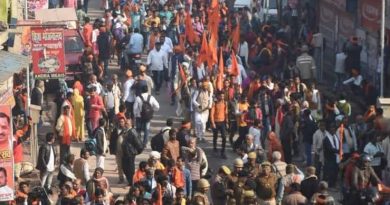 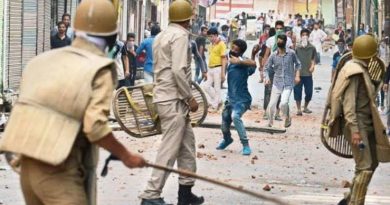