News Desk: The TMC Party Office in Kalyanpur got vandalized. Tensions erupted in the village this morning over the unnatural death of a BJP supporter. It is alleged that the Trinamool Congress party office got vandalized due to this. Trinamool alleges that BJP-backed miscreants carried out the vandalism. However, the BJP has denied the allegations. According to them, the villagers vandalized the Trinamool Congress party office due to the killing of BJP workers. BJP activist supporters have nothing to do with this incident.

The death of a BJP worker in Kamar Para, Kalyanpur, Kalna in East Burdwan district has caused a stir as the vote (West Bengal Assembly Election 2021) was not completed. The body of the man was found hanging from a mango tree some distance from the house on Monday morning. The BJP leadership alleged that his body was hung from a tree after he was beaten to death. The BJP protested by holding the dead body. They alleged that the activist was getting threatened by TMC backed miscreants from several days. His murder is the result of this. The BJP said the bodies would not be handed over to the police until the TMC activists involved in it gets arrested. Then the Trinamool Congress party office was vandalized. Huge police force went and handled the situation. Police later recovered the body. The body has been sent for autopsy.

The name of the deceased is Akhil Pramanik. According to his grandfather Debu Pramanik, Akhil left home deep at night. Then came the news that his hanging body had been found in the morning. I went there and saw Akhil’s body hanging on a small mango tree. The feet are on the ground. He could not have committed suicide with a rope around his neck. He has been killed. Kalna BJP candidate Biswajit Kundu said there were scars on the body. There are traces of blood on the ground. We are sure that the body was hung from a tree after the murder of this activist. Trinamool miscreants have committed this murder. The Trinamool has committed this murder out of frustration of losing the election. 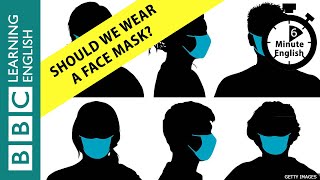 Should we wear a face mask? 6 Minute English 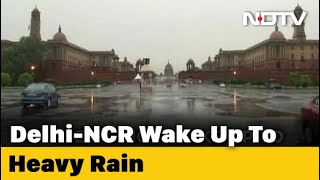 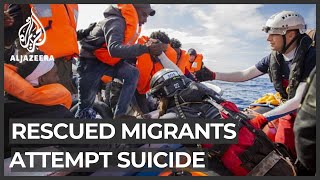