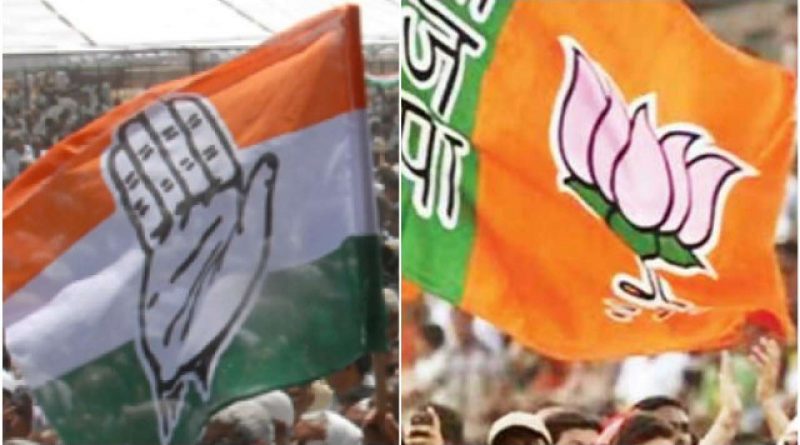 The Chapters in the Booklet

“The first chapter will deal with the false propaganda that ‘Congress supports anti-nationals and BJP is a nationalist party’.

The second will deal with the false propaganda that ‘Jawaharlal Nehru did not allow Sardar Vallabhbhai Patel to become the prime minister’.

Others include, “Had Patel been the PM, the country wouldn’t have faced many issues”; “Congress did nothing in the past 70 years”; “Mahatma Gandhi and the Congress leaders did nothing to stop Bhagat Singh’s hanging”; “Nehru kept Kashmir separated from India by implementing Article 370”; “Congress was responsible for atrocities on Kashmiri pundits”; “Congress offered biryani to terrorists”; “Congress only propagated dynasty politics”, and so on”

A senior Congress leader said “We need ideology-based workers to counter meaningless propaganda like ‘Jawaharlal Nehru was a Muslim’. Otherwise also, centrist or leader-centric approach has not been paying dividends organisationally in UP for over past three decades. Hence, we are now making efforts to build an RSS-like organisation in the run up to the assembly elections 2022”

“The concept already paid dividends in Chhattisgarh. The cadre-based structure has been created till gram panchayat level” he added.

Another Congress leader said “It was divided into three segments. While social media was looked after by former journalist and now Congress leader Vinod Verma, booth and gram panchayat-level structure formation was done under the guidance of Congress secretary Rajesh Tiwari. The political structuring was carried out under the leadership of former Prime Minister Atal Bihari Vajpayee’s niece Karuna Shanker Shukla”

Another senior Congress leader said “Now, workers at gram-panchayat and nyaya-panchayat level will get the training. At over 60,000 village panchayats, training in around 18,000 have been completed. Remaining training is likely to be completed by September 20”

Another leader close to Vadra, who is on a visit to Lucknow, said the party aims to create around 2 lakh cadre-based workers by November end. 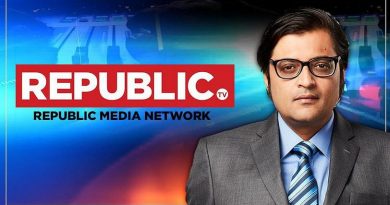 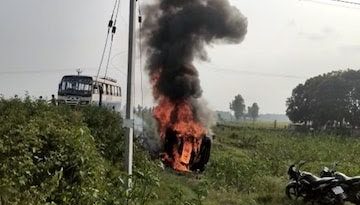 Farmers Protest: Violence in Lakhimpur Kheri after two SUVs ran over a group of protesting farmers