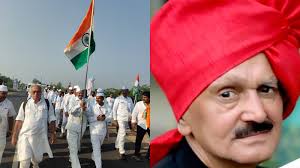 Debjit Mukherjee: Congress leader  Krishna Kumar Pandey died due to a heart attack. The Congress party issued a statement saying that Pandey had fallen during the march. He was taken to the hospital, where he was declared brought dead by the doctors.

Senior Congress leader and party general secretary Jairam Ramesh said, “On the 62nd morning of the Bharat Jodo Yatra, Krishna Kumar Pandey was holding the national flag and was walking with Digvijay Singh and me. After a few minutes, he handed over the flag to another colleague. Diya and he left. After that, he collapsed and was taken to a hospital in an ambulance, where he was declared brought dead.” Jairam Ramesh said, “He was a staunch Congressman and used to fight against the RSS in Nagpur.”

Rahul Gandhi has also expressed grief over the death of Krishna Kumar Pandey. He tweeted and wrote, “The passing away of Krishankant Pandey ji, General Secretary of Congress Seva Dal, is very sad for the entire Congress family. I express my deepest condolences to his loved ones. Today, he held the tricolor in his hands at the last moment during the yatra. His dedication to the country will continue to inspire us forever.”

How Indian media elite was used by PM Modi for his own advantage? 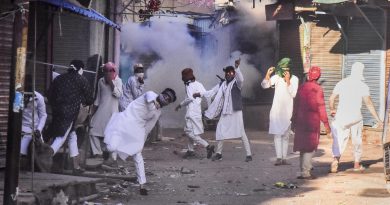 Madhya Pradesh: 9 arrests and 100 plus cases in connection with violence during Milad-un-Nabi procession 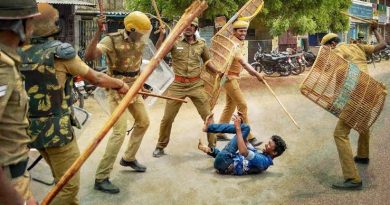 Police atrocity in Andhra Pradesh continues and oppositions to protest