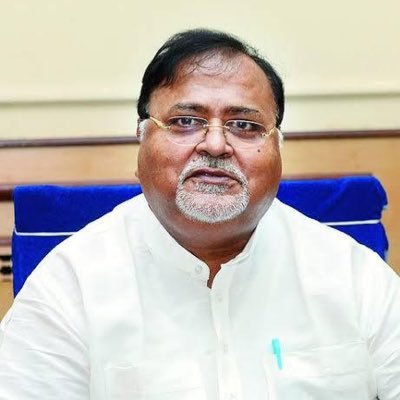 News Desk: Claiming that the ‘Duare Sarkar’ programme of the West Bengal government has been successful, the ruling Trinamool Congress on Wednesday alleged that the initiative is causing heartburn for BJP leaders. The BJP’s “false campaign” will not work in the state, Trinamool Congress general secretary Partha Chatterjee told reporters.

“Over one crore people have been benefited by the ‘Duare Sarkar’ (government at doorsteps) programme. This success is causing heartburn for BJP leaders and they are jealous of it,” he said.

Speaking on the defection of TMC leaders, Chatterjee said, “People of the state have immense faith on Mamata Banerjee. Those who left the TMC will get a befitting reply by the people. BJP’s false campaign will not work here.”

The TMC witnessed the biggest one-day exodus on December 19, as Suvendu Adhikari and 34 other leaders, including five MLAs and an MP, had switched over to the BJP.

Asked about the BJP’s allegation that the ruling party leaders will get “cut money” (commission) from a state government’s scheme of transferring money to students to buy gadgets, Chatterjee said, “If the fund is directly transferred to the students’ accounts, where is the issue of cut money arising.”

The state government has announced that it will transfer Rs 10,000 to the account of each of 9.5 lakh Class XII students studying in government, government-aided, and madrasas to procure tab or smartphone for seamless online education. Chatterjee, who is also state education minister, said the Trinamool Congress will continue its protest against the Centre’s new farm laws and demanded that the legislation be repealed.

“Today is farmers’ day. Our leader Mamata Banerjee has been opposing the Centre’s new farm laws which should be immediately withdrawn,” he said. About 73 lakh farmers have been benefited from the state government’s ‘Krishak Bandhu’ scheme and their income has tripled from 2011 to 2018, he claimed.

The government provides financial assistance to farmers of the state under the ‘Krishak Bandhu’ programme. Chatterjee said the state government has bought 49 lakh tonne of foodgrains from the farmers at a higher price than the MSP.

He said issuance of Kisan Credit Cards has increased 2.5 times, while taxes and mutation fees on agriculture have been waived by the state government. 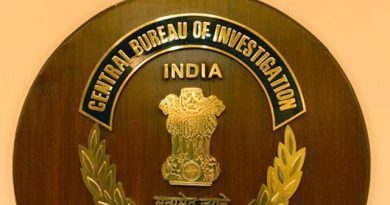