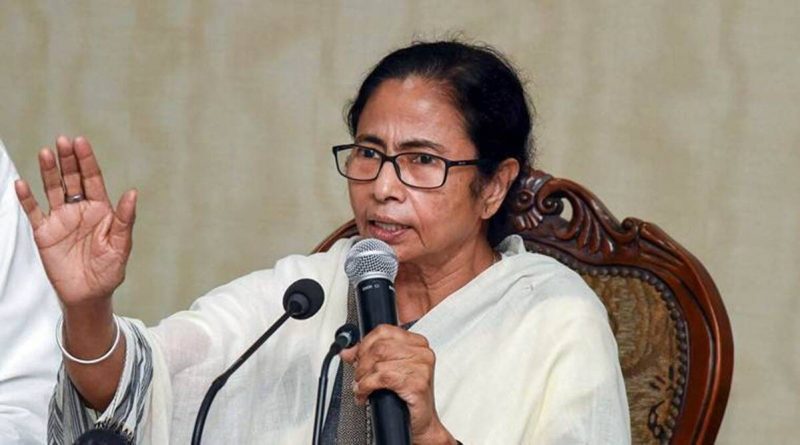 “He never asked about the availability of beds, vaccine or oxygen or about the status of the black fungus infection in Covid patients. We are embarrassed, ashamed. So many states were represented. No one was allowed to speak. What do they think? Are we bonded labourers or puppets? Only they matter? They are completely demolishing the federal structure. I am not speaking on behalf of all chief ministers. But what is happening is…  dictatorship, like martial law is going on” she added.

West Bengal Chief Minister Mamata Banerjee also pointed out When some things happened in our state, they sent central teams. How many central teams were sent to Uttar Pradesh? The UP situation… with bodies flowing in rivers… is a very serious situation. We are a riverine country. To keep no record they polluted the Ganga… and they say nothing has happened in UP. What they have done is demolishing  Ganga Mai. Nature will not forgive you. They are making buildings and statues, breaking this, building that when young people are dying”

“On this day 10 years ago, I took oath as the Chief Minister for the first time to serve the people of West Bengal as we embarked on a new path for the state’s development… I’m grateful to Maa-Mati-Manush for always blessing me with their trust. I pledge to take Bangla to even greater heights” she added.

Aide turned arch-rival Suvendu Adhikari was quick with his rebuttal. He tweeted “Today, our respected CM @MamataOfficial  has once again shown her total disinterest in administration. True to her style, she has politicised a meeting Hon’ble PM @narendramodi  held with District Officials, where grassroots level practices to fight COVID-19 were being discussed”

In another of a series of tweets, Mr Adhikari said, “To state clearly, PM @narendramodi has held numerous meetings with Chief Ministers in the last few months, how many did @MamataOfficial attend? ZERO. Now, she hijacks a PM-DM meet to say she was denied a chance to speak. Shameful!”

“5 out of the 7 District Officials who spoke today belonged to non-BJP ruled states of Chhattisgarh, Kerala, Maharashtra, Rajasthan and AP. Cooperative federalism is the firm commitment of PM @narendramodi unlike CM @MamataOfficial who only believes in confrontational federalism,” read another tweet. 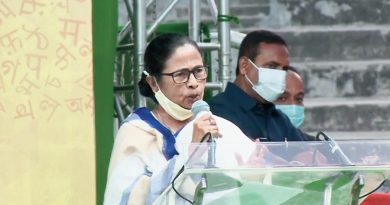 “They favoured the BJP so much, they were finished. BJP is no shahenshah”: West Bengal Chief Minister Mamata Banerjee 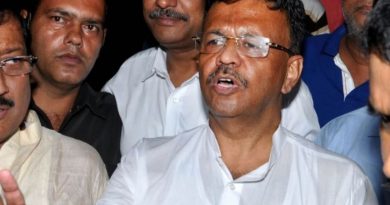 Bhawanipore bypoll: TMC minister Firhad Hakim slammed BJP over not visiting the family of a BJP worker who committed suicide 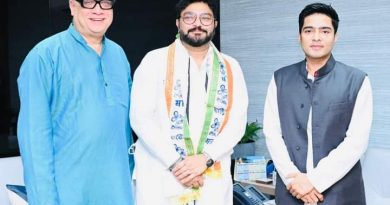 “I want Mamata Banerjee to become the Prime Minister in 2024”: Babul Supriyo